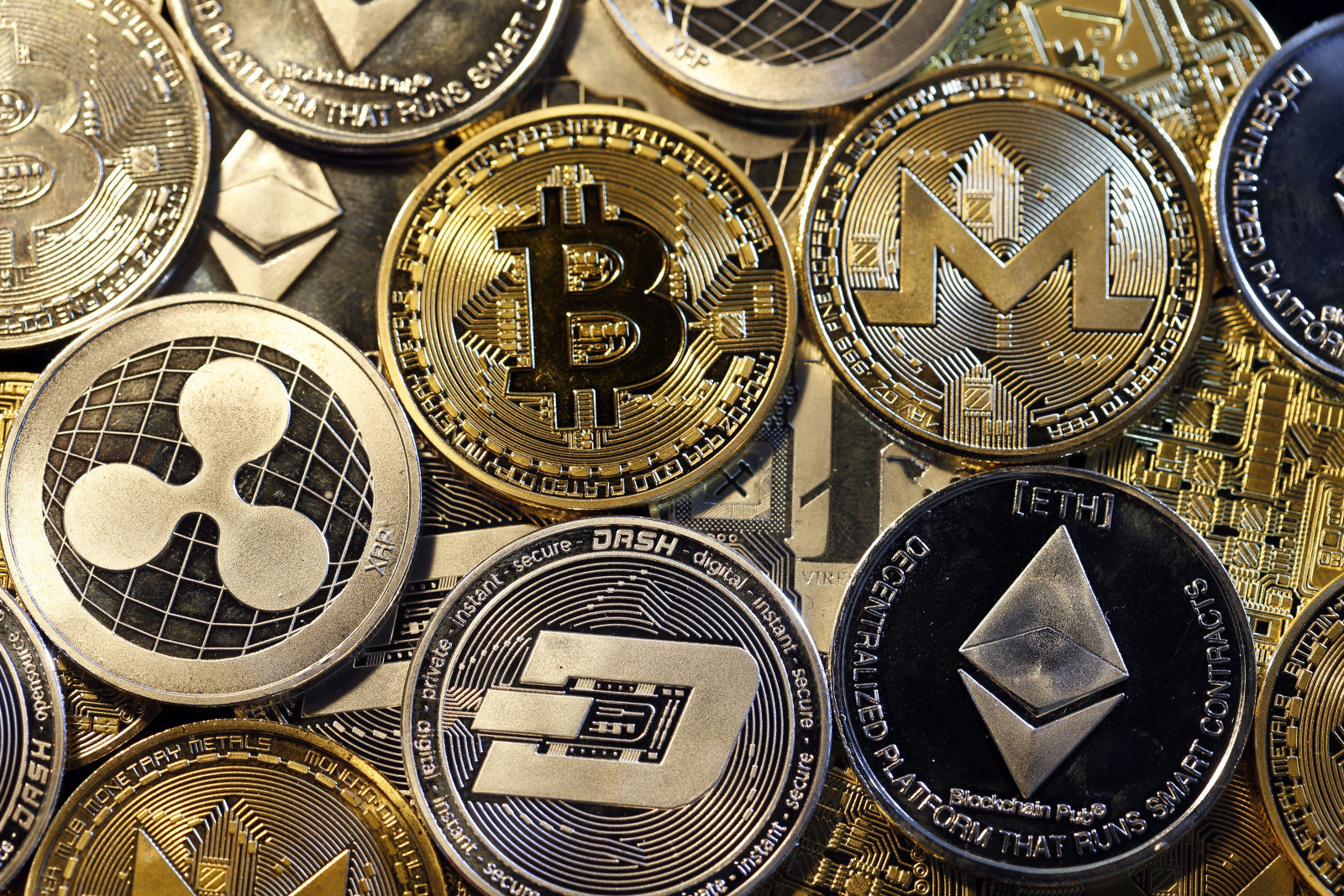 The decision came a week after the US Securities and Exchange Commission (SEC) temporarily suspended trading of two of the company’s main products, the exchange-traded notes (ETNs) Bitcoin Tracker One and Ether Tracker One.

The company did not reveal more details about the upcoming ETPs. The new instruments will include five to ten virtual currencies because the market is looking for ‘blended exposure’ to cryptos, the company’s CEO Laurent Kssi told Bloomberg. They will be launched in Sweden at the end of the year.

Ryan Radolf, CEO of XBT Provider’s parent company CoinShares, explained that the company is now searching for new markets after the US regulatory ban.

CoinShares expects a wide range of assets to become tokenized and based on the BTC price in the future as currently the immaturity and volatility of Bitcoin stop this process.

Bitcoin Tracker One (CXBTF) and Ether Tracker One (CETHF) got quotes in US dollars last month, which made both instruments available as foreign over-the-counter (OTC) products to the United States.

However, last week, SEC, halted trading in CXBTF and CETHF on investor protection grounds. The move is temporary and is in force only for the US.