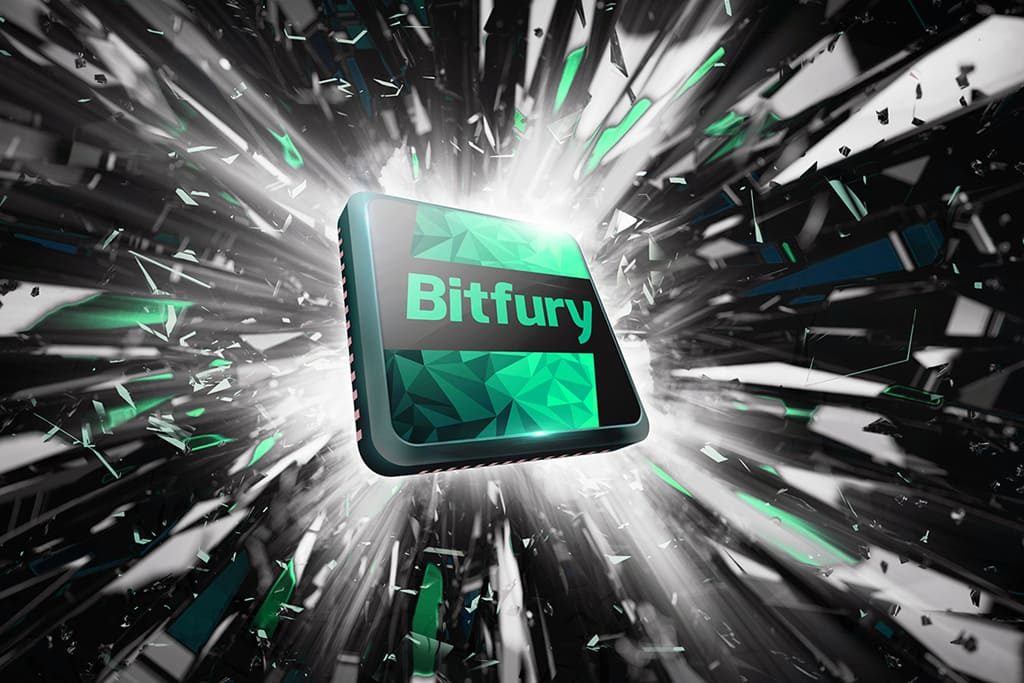 According to the announcement in Medium blog post, the Bitfury Clarke ASIC offers the strongest performance characteristics among bitcoin mining chips and is unparalleled in performance and efficiency.

“Bitfury is looking at all factors, including silicon packaging, chip efficiency, optimal power distribution, cooling designs and speed of development when designing our mining hardware,” – said Valery Vavilov, CEO of Bitfury. – “We think that this will lead to solutions that deliver the best ROI to our customers — regardless of ASIC size.”

The announcement reads that the 14nm Bitfury Clarke ASIC is fully customized for SHA256 bitcoin mining. It can execute a hashrate up to 120 gigahashes per second (GH/s) and a power efficiency rate as low as 55 millijoules per gigahash (mJ/GH). The supply voltage required by Bitfury Clarke can be as low as 0.3 volts.

The company said it will offer enterprise-grade professional customer support and design consulting to any customer looking to integrate the Bitfury Clarke ASIC into their mining operations.