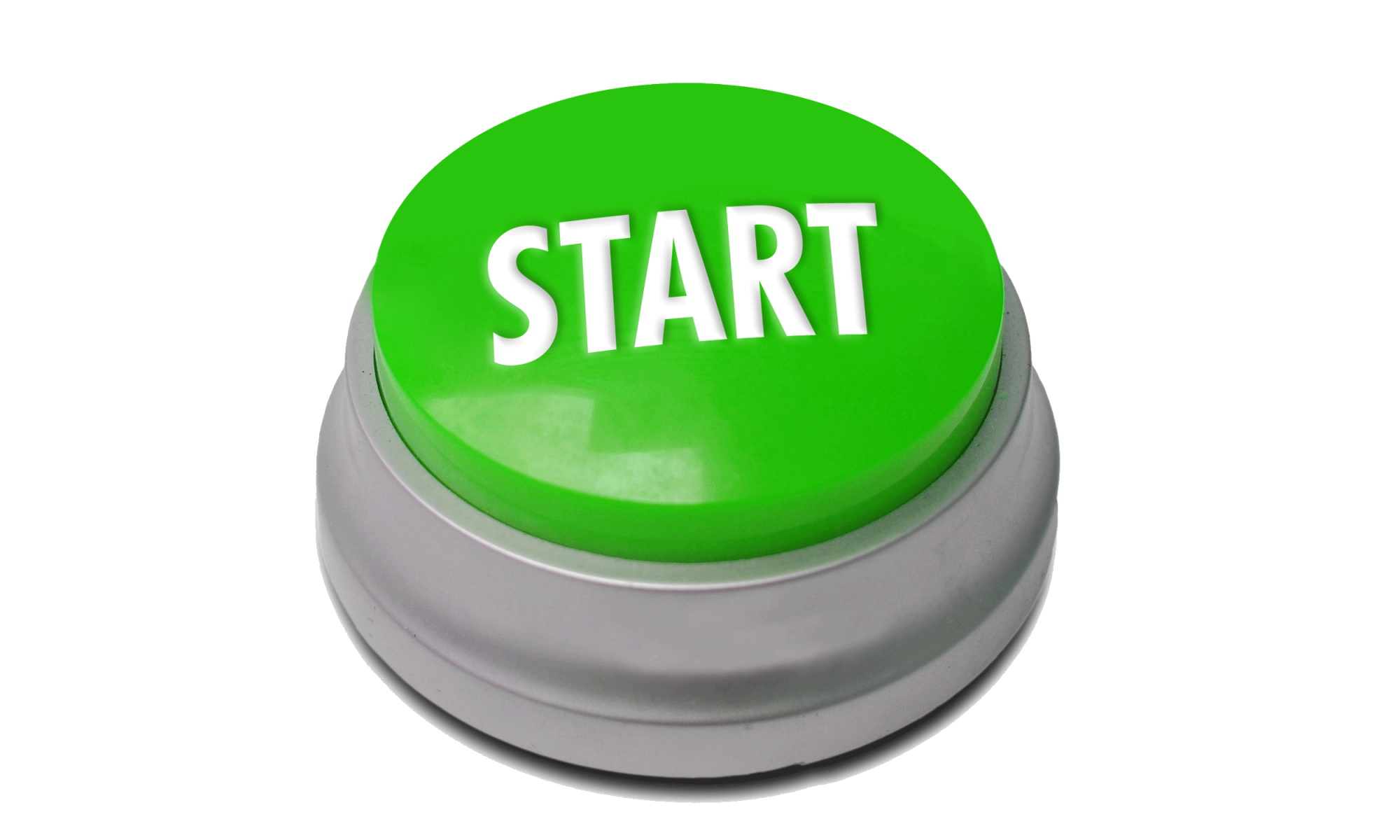 On September 13, the EdenChain team announced the Edenchain testnet would be launched on September 21.

Today, September 21, the Edenchain team announced that the testnet is now live, 3 months ahead of schedule.

The testnet release will include these features:

According to the announcement, mainnet release is still on track for Q1 2019.

“Despite announcing an early testnet release, we will be retaining our mainnet release date as previously communicated. This gives the tech team more flexibility to test and introduce feature updates and more importantly, provide the necessary linkages to support our partners”, – writes the Edenchain team.