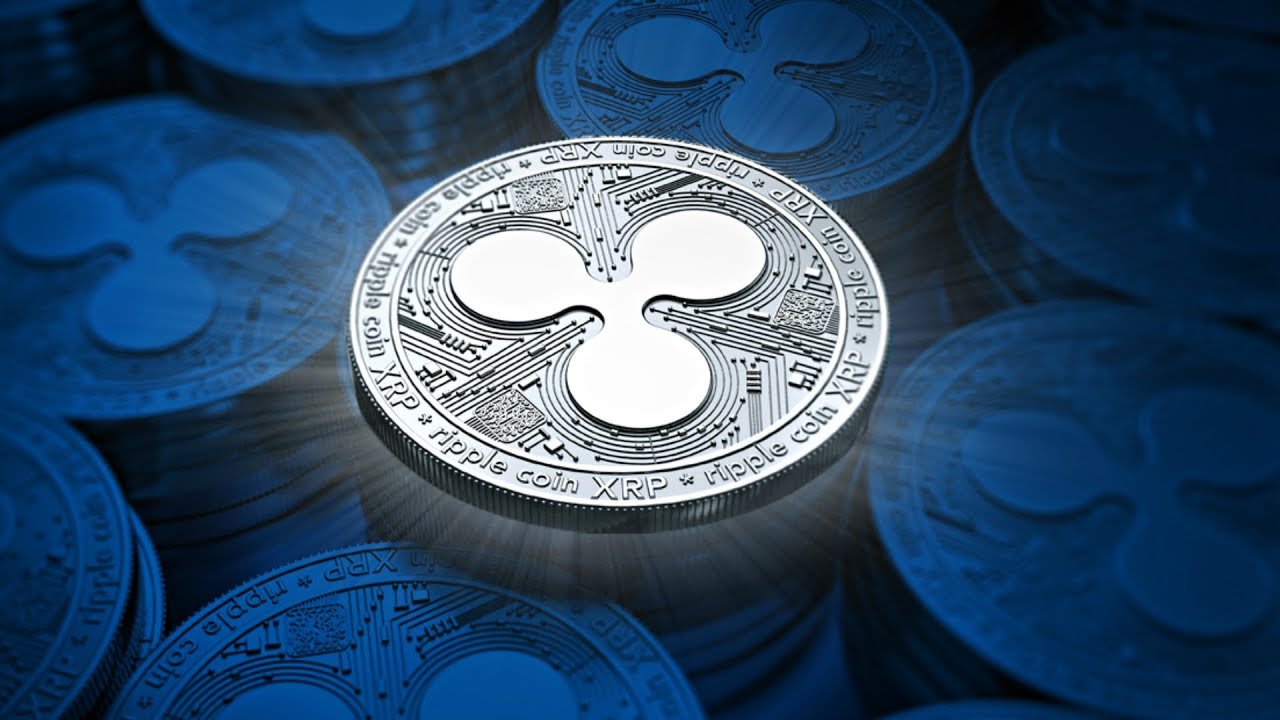 Ripple’s XRP made a massive gain on Tuesday after news appeared that Ripple could launch “a commercial version of its payment platform xRapid “in the next month or so.

The company developed xRapid for commercial use. The new platform addresses the issue of minimizing liquidity costs and making cross-border payment transactions faster.

On August 16, xRapid announced that Bittrex will act as the preferred digital asset exchange for xRapid transactions that move through US Dollars. In addition, Bitso and Coins.ph will be preferred for Mexican Pesos and Philippine Pesos, respectively.

But this is not the only reason why XRP makes such a massive gain.

Working together with regulators

According to Brad Garlinghouse, Ripple CEO, for any kind of industry to grow and move forward, it has to work together with regulators. During an interview with CNBC’ Fast Money, Brad said the entire industry should realize the importance of working with the system. Exactly how the Blockchain revolutions happen within the system and never outside the system.

There are numerous ways on how the Ripple Blockchain platforms work better than Bitcoin and what has caused Ripple to gain popularity.

A major U.S. bank, PNC, which operates in nineteen states and holds control over 2400 branches, has announced a partnership with Ripple that will involve using  Ripple’s technology xCurrent for cross-border and international payments.

Ripples faster transactions and lower fees are the primary reason why major financial systems are embracing the XRP currency.

For example, when sending or receiving XRP from one wallet to the other, it takes seconds for the transaction to be processed and confirmed.

At press time, Ripple is trading at $0,629355 USD (70,72%). The coin takes the second place by market capitalization, shifting Ethereum from this rank.