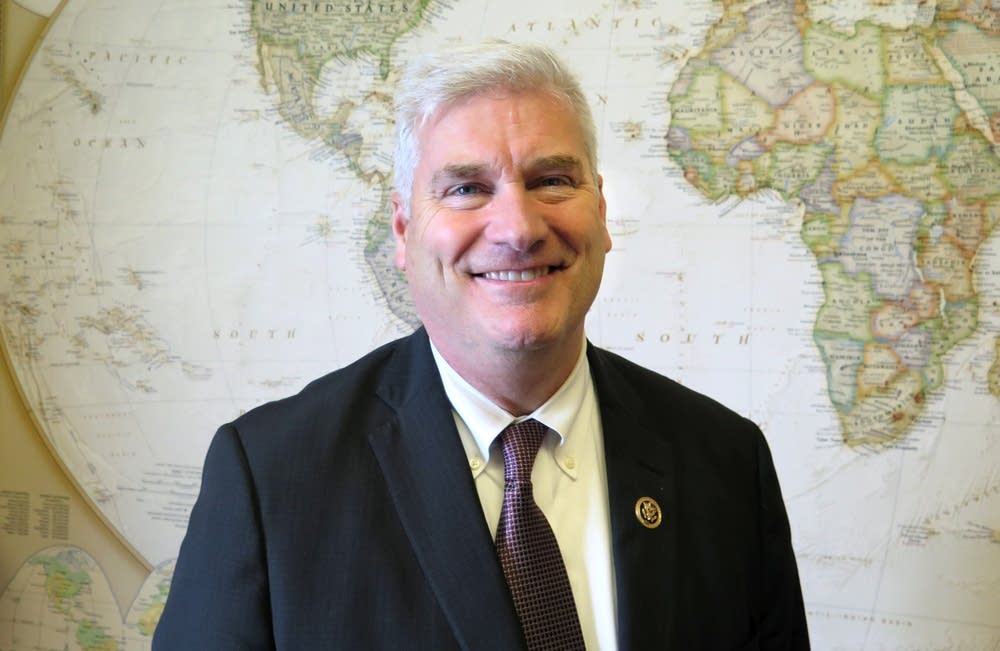 On September 21, the U.S Congressman Tom Emmer, who was just named a co-chair of the Congressional Blockchain Caucus, announced he will introduce three groundbreaking bills to support blockchain technology and digital currencies.

Specifically, the legislation expresses support for the industry and development of these promising technologies in the United States, provides clarity to entities that never take control of consumer funds, and establishes a safe harbor for taxpayers with “forked” digital assets.

“The United States should prioritize accelerating the development of blockchain technology and create an environment that enables the American private sector to lead on innovation and further growth, which is why I am introducing these bills,” – said Congressman Emmer in the press release.

The bill, named “Resolution Supporting Digital Currencies and Blockchain Technology”, expresses support for the industry and its development in the United States. Like the internet, the federal government should provide a light touch, consistent, and simple legal environment.

The second bill, named “Blockchain Regulatory Certainty Act”, affirms that certain blockchain related entities that never take control of consumer funds do not need to register as a money transmitter. Examples of these entities include “miners” that validate network integrity and multisignature providers that provide enhanced asset security to users.

The third bill, named “Safe Harbor for Taxpayers with Forked Assets Act”, reads that taxpayers can only comply with the law when the law is clear. This bill will provide a safe harbor for taxpayers with “forked” digital assets. Further it will restrict fines against individuals that attempt to report these assets until the IRS provides any type of guidance regarding the appropriate means of reporting them.