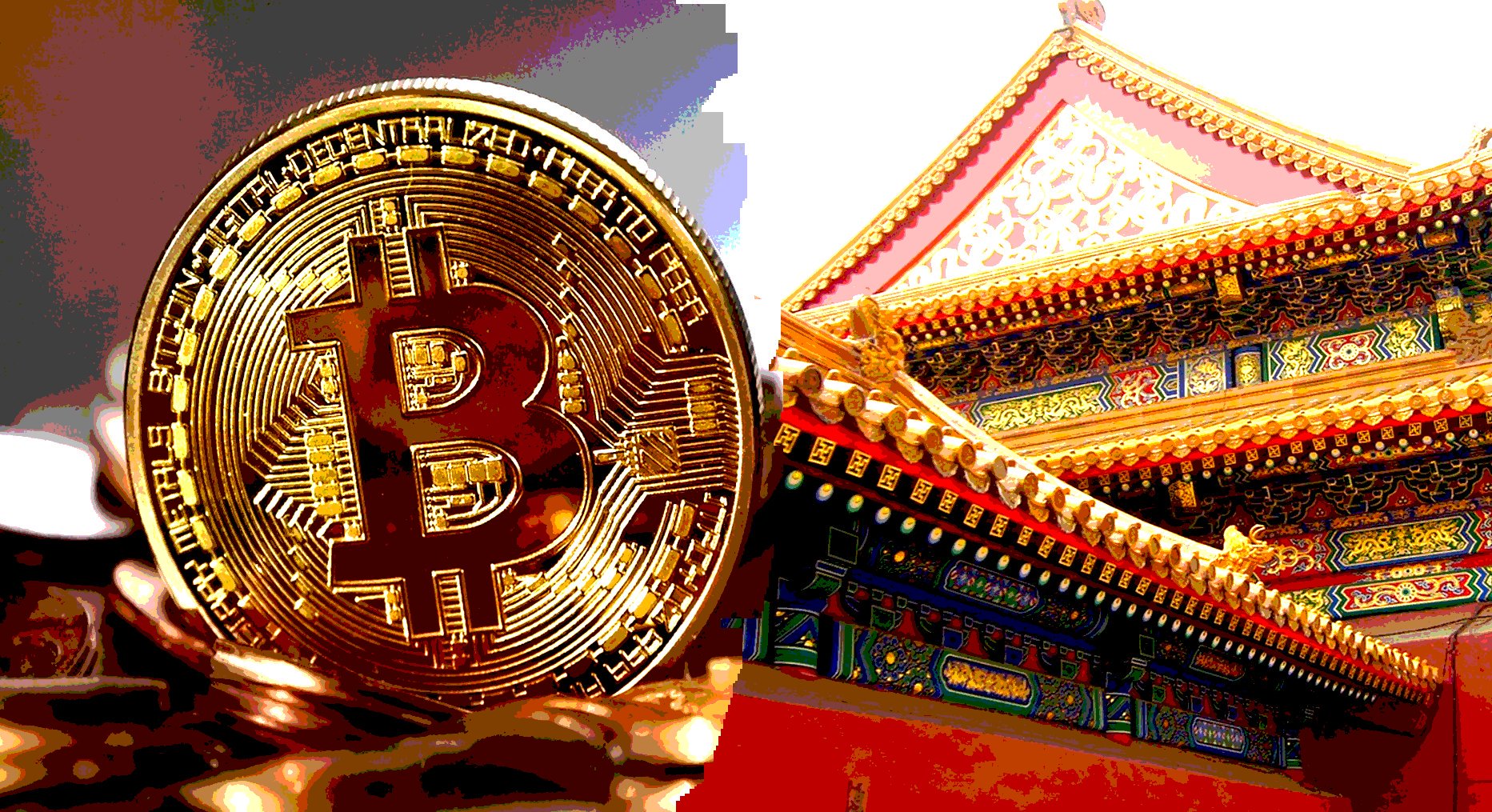 An investigation by the Xinhua News Agency has shown it is possible to bypass China’s Initial Coin Offering (ICO) ban, according to an article published September 26.

According to the investigation, despite the government’s efforts to crack down on “ICO illegal financing,” investors can circumvent the law by using a “foreign shell” company, among other possibilities.

The agency reports that after China’s crypto regulations became more stringent, domestic virtual currency exchanges went overseas for registration — while appearing to be shut down within the country — and were still able to “provide trading services to domestic users.”

Xinhua specifically mentions Malta as a destination of choice, noting the existence of Chinese language versions of the now Malta-based companies. The agency also mentioned the use of Telegram messaging groups to coordinate with domestic Chinese users.

“It seems that the entire process platform does not violate the relevant policies, but the over-the-counter transaction[s] [have] actually opened a hole in the ICO token transaction”, – writes the agency, quoting an insider source.

While authorities have attempted to block internet access to ICO projects in China, Xinhua states that most measures can be subverted by using a Virtual Personal Network (VPN).

According to Xinhua, there are also “self-media public companies” that play a role in advertising and promoting ICO projects within China.