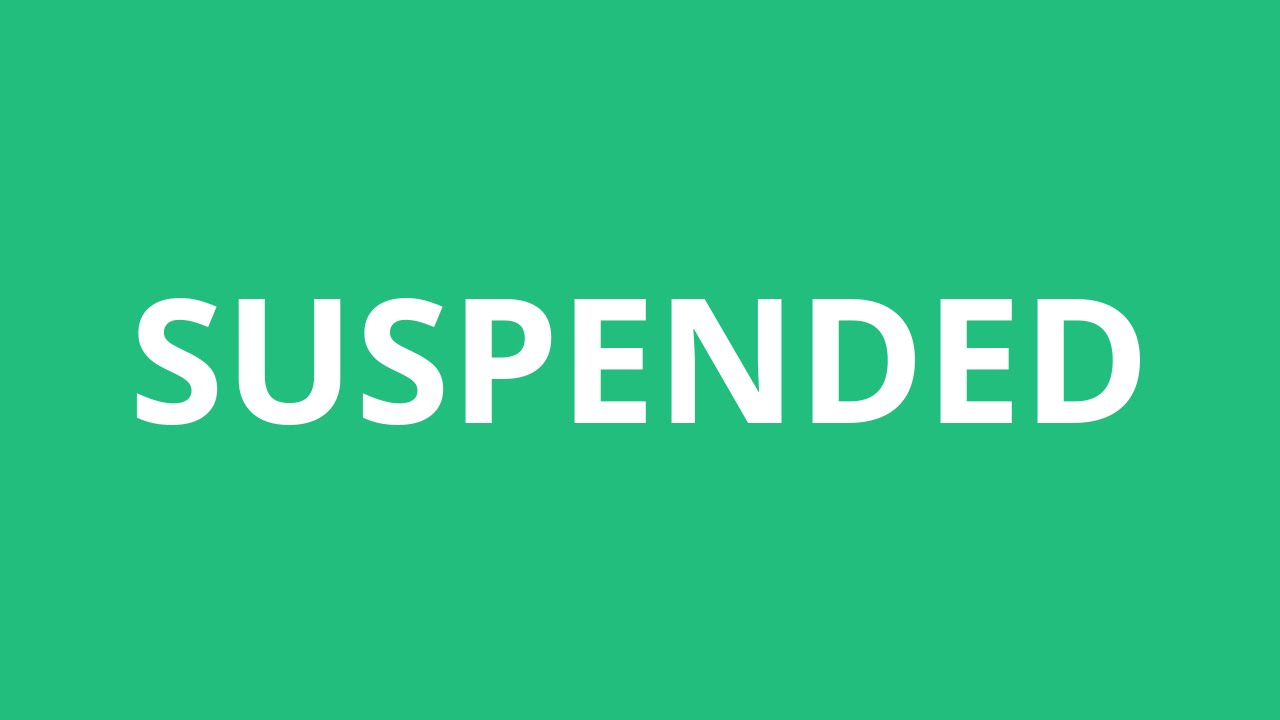 What is the difference between a public blockchain and a private blockchain? Which is better? Currently there are pros and cons between both Private and Public Blockchains, but time and “convergence”, a term that is gaining prominence in the Blockchain Industry, are clearly showing that the lines between these categories, once clear, are starting to fade.

Some well know examples of Public Blockchains would be Bitcoin and Ethereum, with Bitcoin being among the first Blockchain application to prove that value could be moved across the globe without third-parties like banks or remittance companies.

Blockchains that are private or permissioned work similarly to public blockchains but with access controls that restrict those that can join the network, meaning it operates like a centralised database system of today that limits access to certain users. Private Blockchains have one or multiple entities that control the network, leading to the reliance on third-parties to transact.