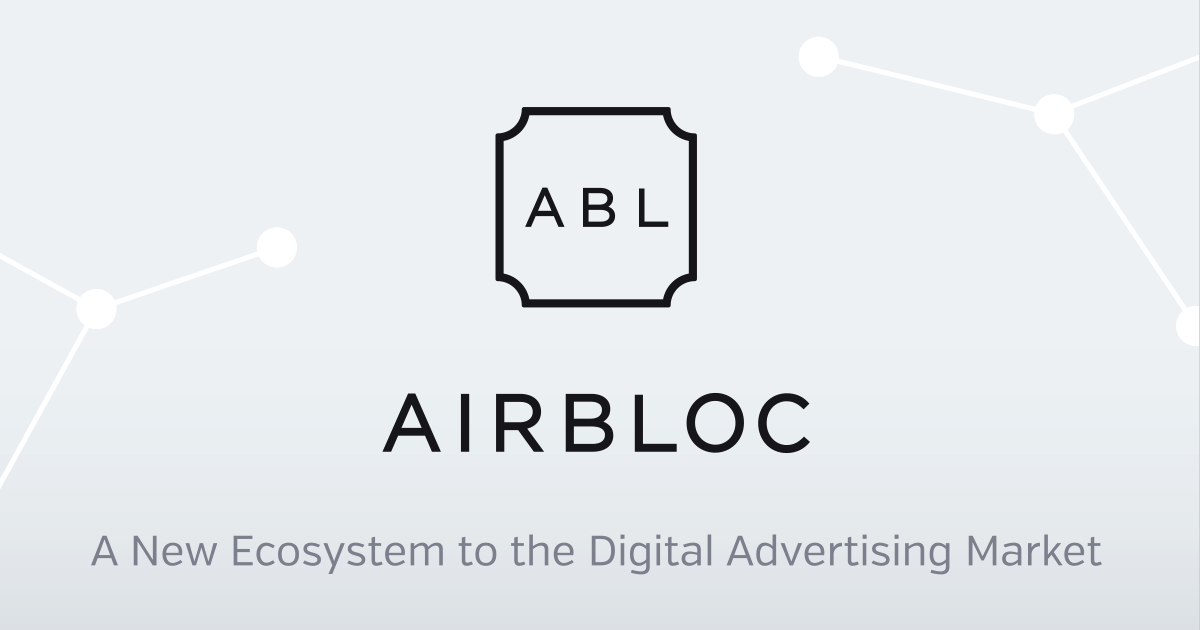 Airbloc Protocol (ABL) is a decentralized advertisement data marketplace where individuals would be able to monetize their data, and enterprises would advertisers would be able to buy these data to conduct business intelligence, risk mitigation and targeted marketing campaigns for higher ROIs (returns on investments).

On October 4, the Airbloc team announced the release of Version 2.0 of Airbloc’s technical whitepaper. 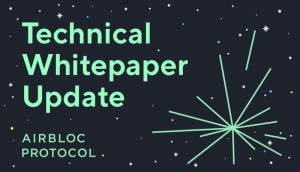