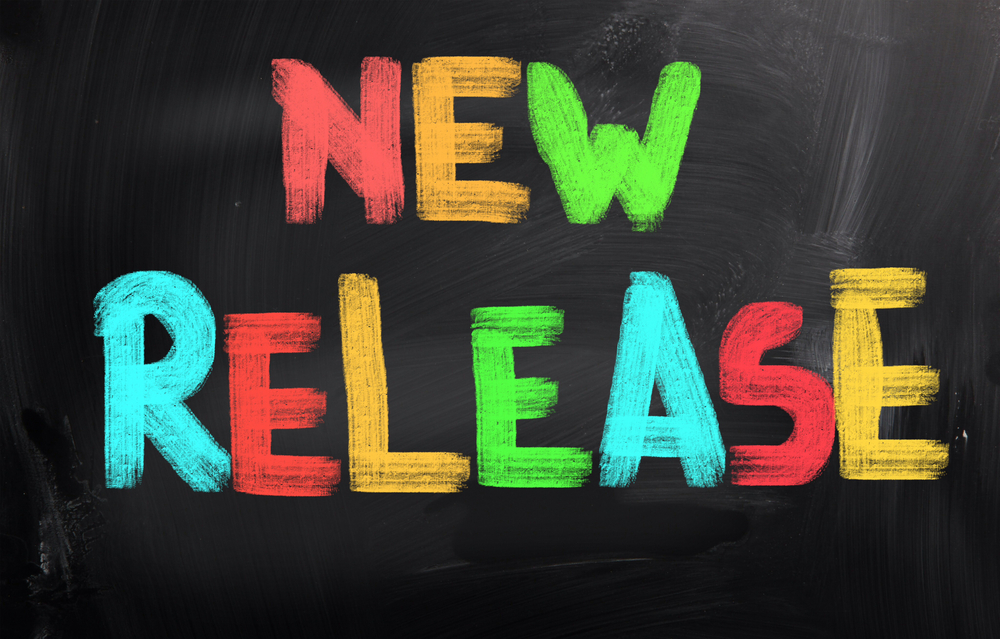 The platform, dubbed Klaytn, is the project of Kakao subsidiary Ground X. Focused on decentralized apps (‘DApps’), developers are currently working with around 10 domestic and international partners to experiment with the new ecosystem.

A meetup to introduce Klaytn will further run during the San Francisco Blockchain Week October 10.

“To achieve this, Ground X has designed Klaytn that can provide an easy and friendly environment for end users, service providers and developers all at the same time.”

The user “environment” has in fact removed many of the standard features of blockchain platforms such as wallets, addresses and private keys, with developers also privileging transaction speed for its in-platform token, which they say will allow 1500 transactions per second.