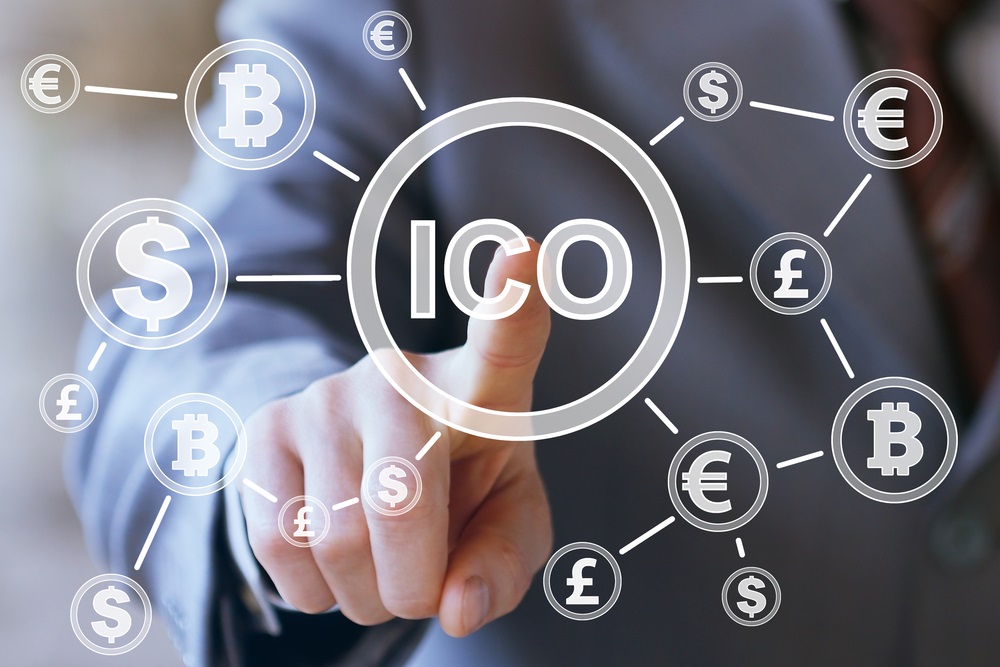 On October 8, the European Union’s securities watchdog said it was examining every initial coin offering (ICO) to see whether it should be regulated.

Steven Maijoor, chair of the European Securities and Markets Authority (ESMA), said he was examining how ICOs fit into existing regulation and how they affect competition in the wider capital raising sector.

ESMA and national regulators in the EU are assessing which ICOs come under existing securities rules on “case-by-case” basis.

“The subsequent question is what do we do with those ICOs that are outside the regulatory world. We will assess that as a board. We expect to report by the end of the year.”

As previously reported, ESMA had revealed that it was setting aside over €1 million in order to monitor cryptocurrencies and other fintech activities during 2019.