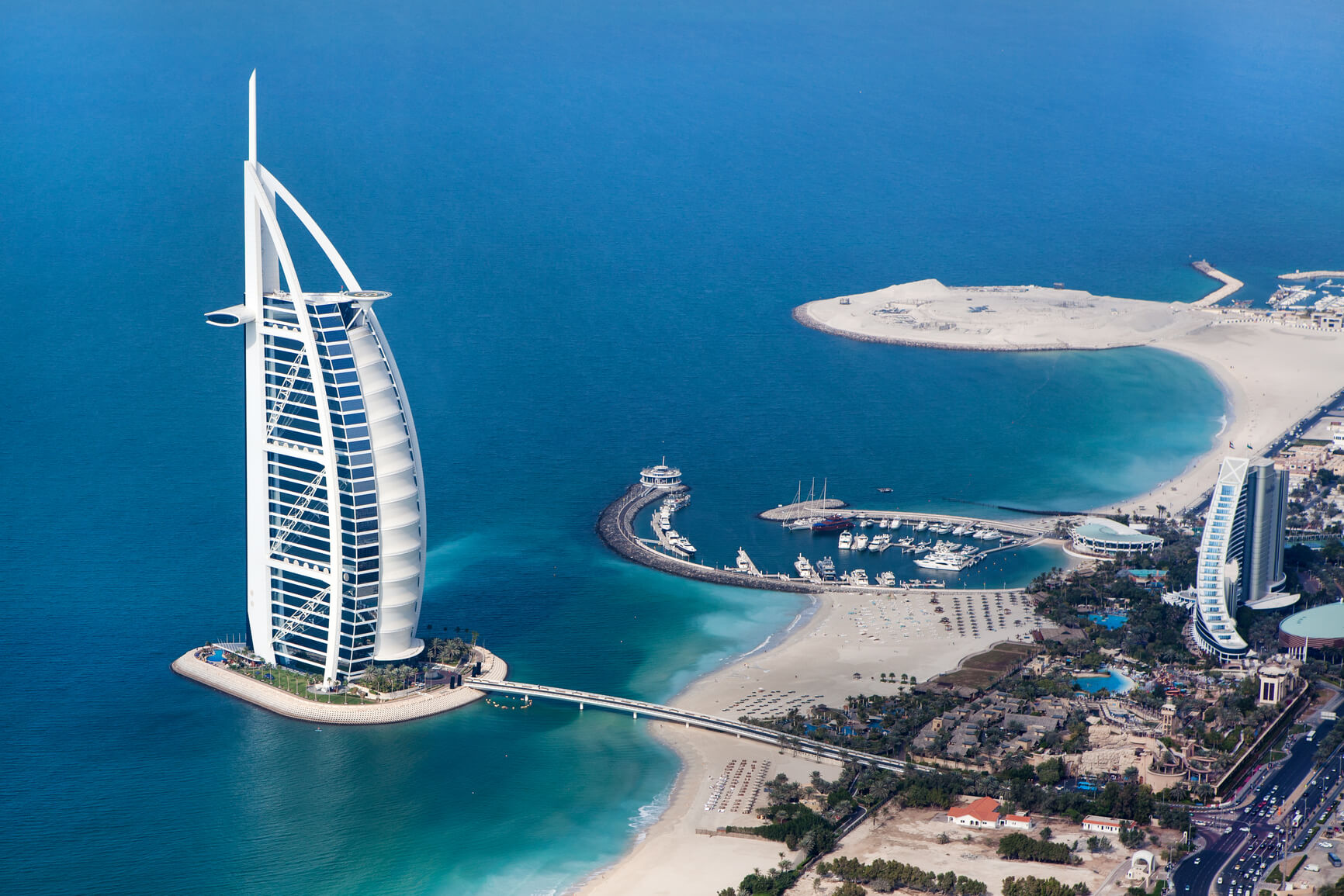 The United Arab Emirates (U.A.E.) has announced plans to introduce new rules that would permit initial coin offerings (ICOs) as a fundraising method for domestic companies.

The new rules, intended for introduction in 2019, would allow firms to raise capital via crypto token sales as an alternative to traditional methods such as IPOs.

“The board of the Emirates Securities & Commodities Authority has approved considering ICOs as securities. As per our plan we should have regulations on the ground in the first half of 2019”, – said the head of the authority, Obaid Saif al-Zaabi.

Zaabi said that draft rules covering ICOs are already being drawn up by the regulator in conjunction with advisers from outside of the country. He added that authority is also working with stock markets in Abu Dhabi and Dubai to prepare trading platforms for the new digital assets.