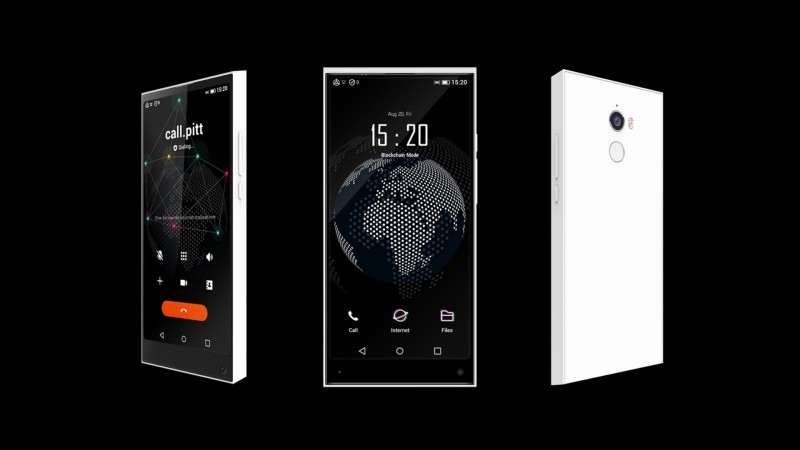 On October 10, Pitt Huang, CTO and Co-founder of Pundi X, announced that during day 2 of the XBlockchain Summit at the Inaya Putri Bali, they had a public demonstration and made the world’s first blockchain phone call on their latest device: the XPhone.

According to the announcement, “unlike traditional phones which require a centralized mobile carrier, XPhone runs independently without the need for that.”

It runs on another Pundi X invention, one which holds even more potential: the Function X blockchain.

“We’ve developed our own chain which we believe will answer many of the challenges facing the many blockchain platforms today by increasing its scale, ability to publish DApps and achieve true decentralization. It will also revolutionize the way we transmit data of all kinds: giving rise to a truly decentralized internet.”

The Function X OS is based off the Android OS 9.0, so there is a backward compatibility with the Android apps.

The announcement reads that every device in the Function X ecosystem will be a node and each will have its own address and private key, uniquely linked to their node names, not unlike traditional URL and IP addresses.

The XPhone OS is currently available to phone manufacturers for testing. The detailed information of Function X will be available on functionx.io on October 15. The Function X blockchain, FXTP, IPFX, and XPhone will be officially launched in Q2 2019.

Earlier Coinstelegram reported that Dubai would use the Pundi X technology to offer payments with state cryptocurrency ‘emCash’.