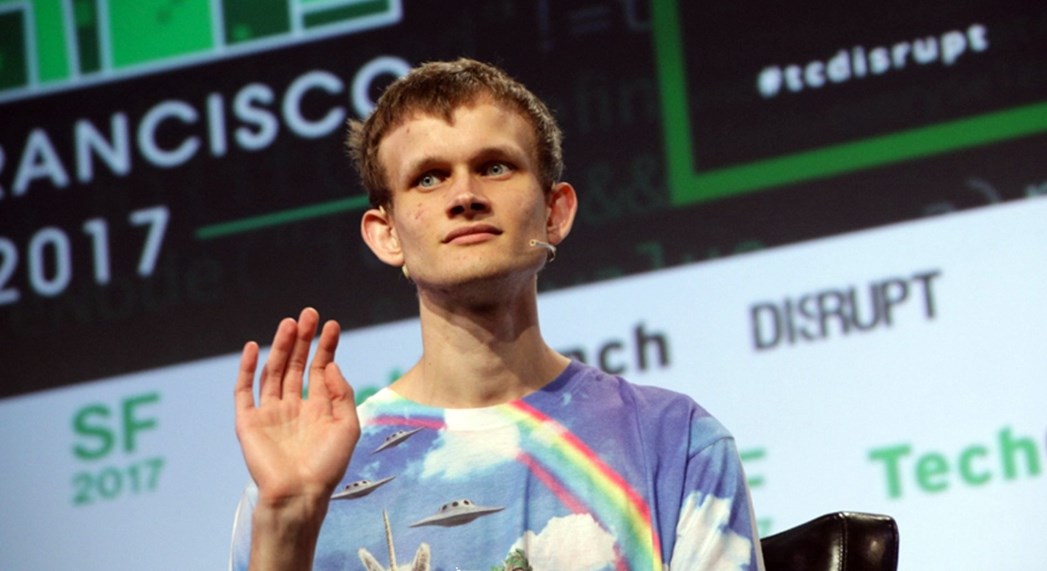 The situation around Vitalik Buterin’s sensational statement about his departure from the Ether – became clearer. Couple days ago the community was agitated by this message.

Vitalik Buterin claimed Ethereum will be alive and continue development even if he gone. That was kind of information bomb caused controversial feedback among the community. Some opinions have had even alarmist nature: Vitalik gone – Ethereum is over. But in crypto market history there is a number of examples when founders left the projects with no negative effect. For instance, another pioneer of cryptocurrency Dan Larimer left two of his projects – BitShares and Steemit – and now works as a CTO in EOS. Both projects are successfully developing.

Vitalik Buterin implies that Ethereum as above mentioned projects – can develop without him too. He underlines that even now most of the developments he doesn’t lead, they are led by such key figures as Danny Ryan, Justin Dreik and Hsiao-Wei Wang. It seems Vitalik never made rash statements. He certainly appreciated the consequences and is confident the project will not suffer damage. But it is too early to him to be retired and go fishing. What will he do?

The answer appeared recently while Vitalik Buterin spoke at ETH San Francisco . Buterin explained that ETH 2.0 is a “catch all” term for all the improvements coming to Ethereum in the next year. The major changes expected for Ethereum include transferring to the Proof of Stake algorithm, implementing sharding, and a change in the nature of the Ethereum Virtual Machine. All of this along with a variety of smaller tweaks to make the Ethereum blockchain into “what we believe is the best possible design for a general purpose blockchain…” He feels development on Ethereum 2.0 is progressing faster than it did when 1.0 was being implemented. He fully expects testnets to be coming along “very soon,” and with proper auditing and testing it should lead to a mainnet release.

Most of crypto experts claim this is exciting news. Ethereum 2.0 may be “the shot in the arm” (an encouraging stimulus) – that crypto community needs now. But others point out that “the perfect is the enemy of the good,” which means that the Ethereum blockchain is good enough now and there is no need for a global redesign. And the third party of experts philosophically states that instead of repairing smth old – it is much better to build smth absolutely new. They take a guess – may be Vitalik Buterin will start a new global level project?