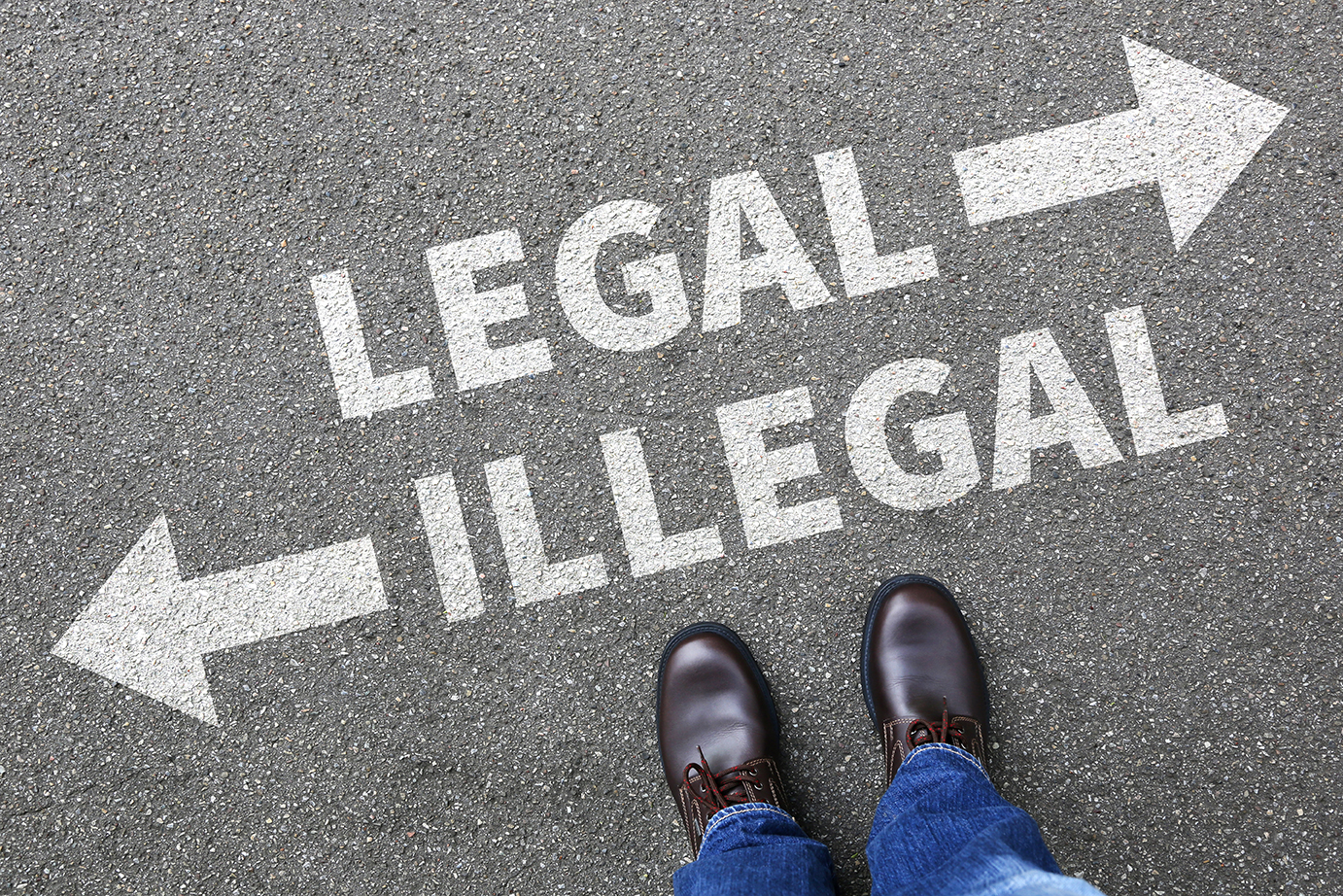 The South Korean government will make a decision in November on whether it will allow initial coin offerings (ICOs) again in the country, Hong Nam-ki, head of the office for government policy coordination, has said.

The official told lawmakers during the National Assembly’s annual audit on government actions that regulators in the country have been reviewing the topic in recent months.

According to Hong, the Financial Services Commission (FSC), South Korea’s markets watchdog, has been conducting surveys on ICOs since September.

That said, Choi Jong-gu, chairman of the FSC, voiced his concern once more against the idea of allowing ICOs:

“Many people say ICOs should be allowed, but … uncertainty remains, and the damage is too serious and obvious”.

In September 2017, the FSC notably issued a ban on domestic ICOs, following a similar move made by regulators in China. However, Hong said some crypto projects continued selling tokens to domestic residents by registering their businesses overseas.