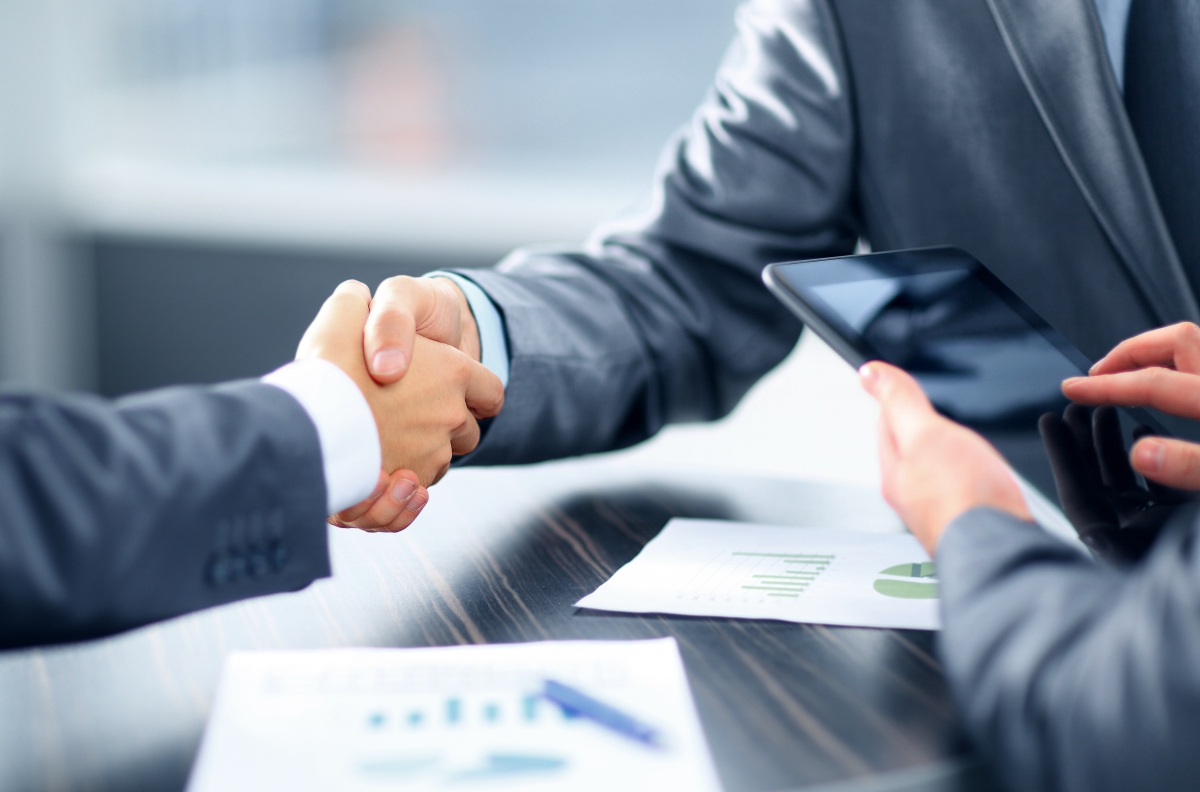 South Korean cryptocurrency exchange Bithumb just confirmed it has sold more than 38% of its total ownership to a blockchain consortium based in Singapore, for 400 billion won, or $350 million.

According to CoinDesk Korea, Bithumb confirmed the deal was signed on October 11 with BK Global Consortium, a blockchain investment firm formed by BK Global, a plastic surgery medical group in Singapore.

BTC Holdings Company, which currently owns 76% of Bithumb’s equity, has agreed to sell 50% + 1 shares of that 76% ownership to BK Group – a move that would make the latter the biggest controller of Bithumb when the transaction is complete.

The acquisition deal valued Bithumb at more than 1 trillion won, or around $880 million. Subsequently, Kim Byung Gun, a plastic surgeon and also the chairman of BK Group, will be the largest shareholder of Bithumb.