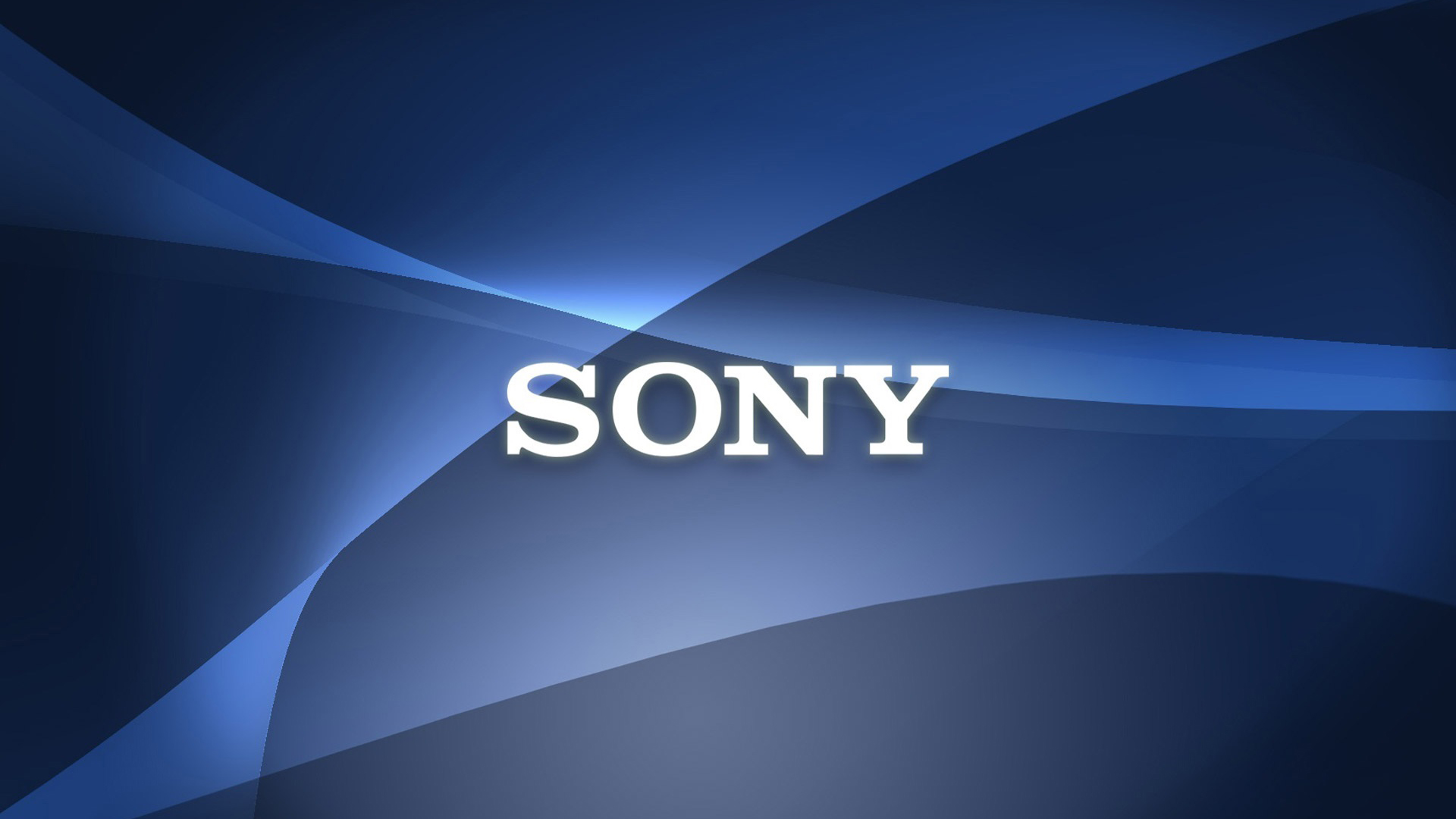 The device which is yet unnamed utilizes IC smart card technology popular in Japan to communicate with the Bitcoin (BTC) or other cryptocurrency network.

According to developers from Sony CSL, the advantages lie in dispensing with the need to attach the wallet to a host device via USB, as is the current standard for the industry.

“In addition, it is possible to securely generate and store a private key with a highly reliable tamper-proof module within the IC card,” – the release explains.

According to the company, beyond sending and receiving cryptocurrency, the hardware wallet offering is designed to include multi-purpose uses.

“It is an infrastructure technology with multiple possible applications.”

It is not known when or if a mass rollout of the product will be scheduled.