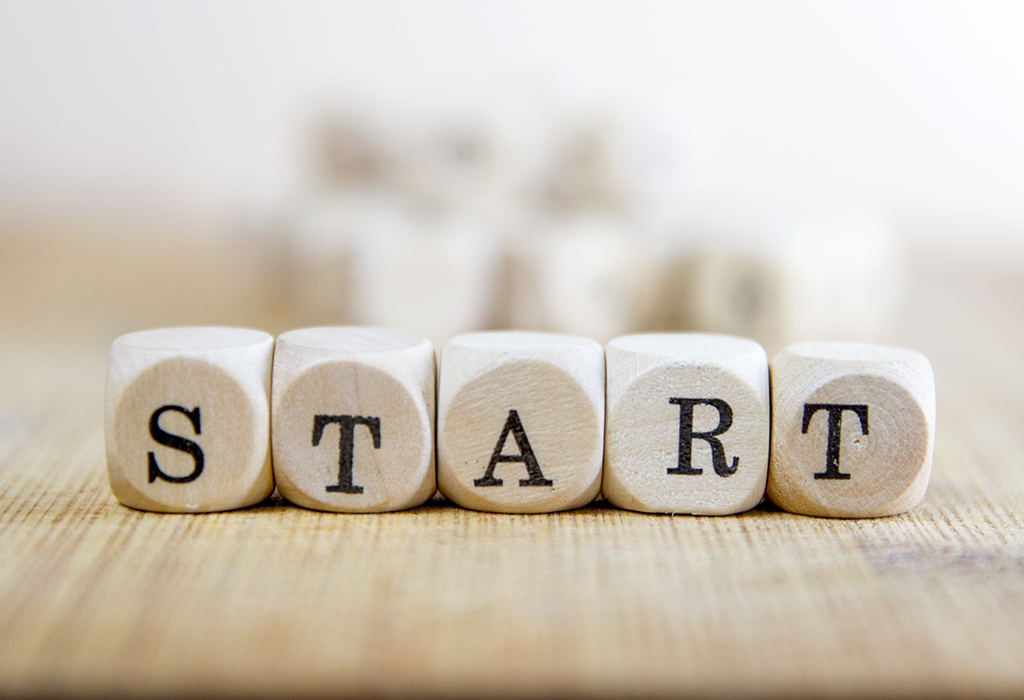 nOS (NOS) is the virtual operating system for a new, transparent internet. Powered by the NEO Smart Economy.

Round 1 is a guaranteed allocation. You’re able to acquire your tokens before the Round 1 deadline.

Round 2 is first-come-first-serve and allows you to acquire up to your maximum of approximately 90,000 nOS (minus your tokens acquired in Round 1) if the tokens are available.

As earlier reported, on September 17, nOS has published its Whitepaper and token metrics. However, on October 16, the nOS team announced they reduced their hard cap and initial circulating supply by ~40%.

Initially the public sale hard cap was $15,75M. After reduction it became $10 M.