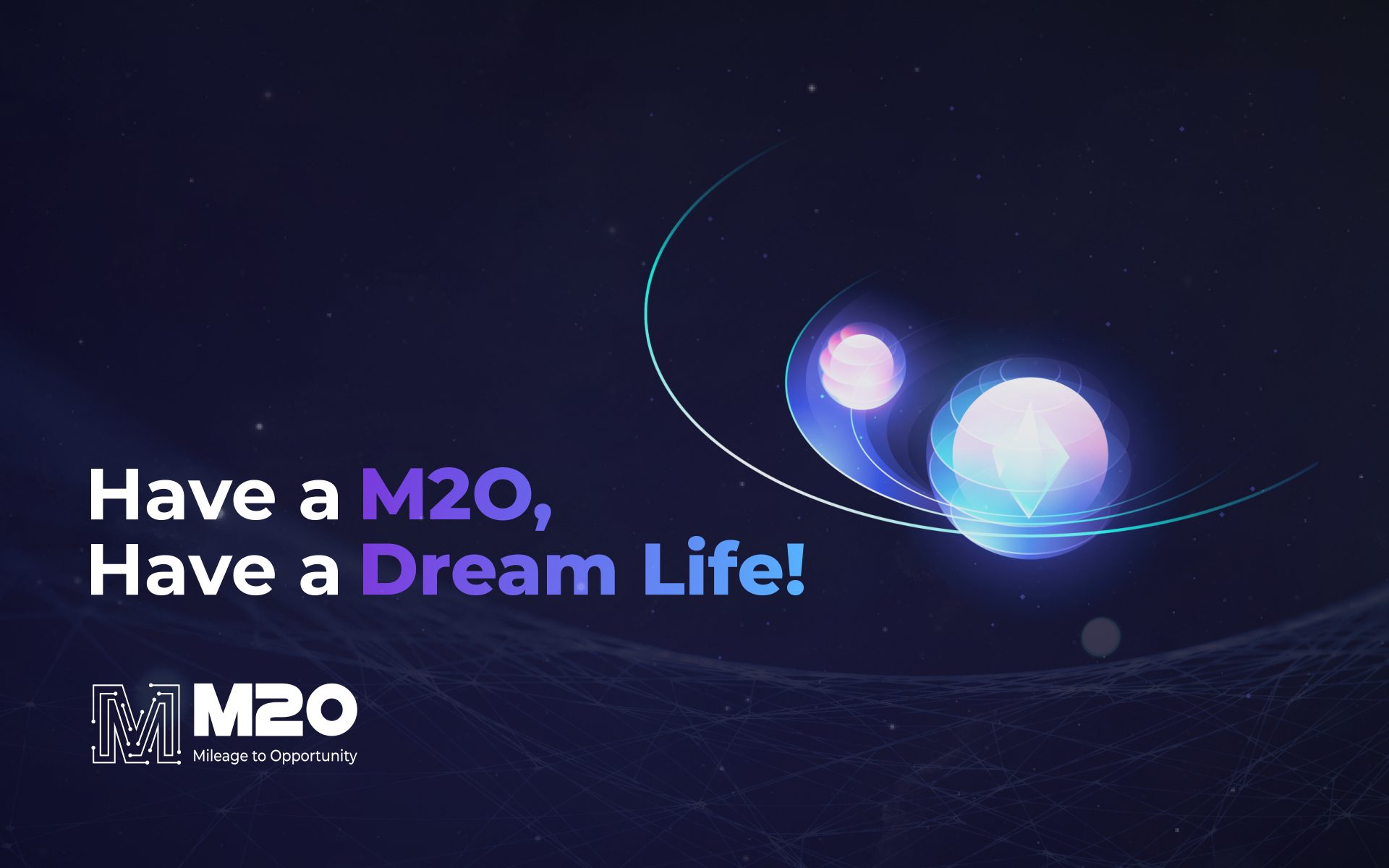 Nancy MacArthur found out that 390,000 points worth $390 were stolen from her account at PC Optimum, a retail loyalty program in Canada. By the way, several more members lost over 100,000 points, too. Canadian liquor-store chain SAQ also became a victim of cyber criminals last year. This is not the only example, and the market participants are worried. Why have thieves increasingly targeted loyalty programs recently and what could be done?

Since the accounts of rewards program members are vulnerable to infiltration and have a great number of unused bonuses, malefactors attack them. And the volume of rewards stored there is impressive indeed. Canadians earned $16 billion worth of points in 2017 according to the marketing agency Bond Brand Loyalty.

However, 55% of respondents didn’t even know how many rewards they have, and 41% were unaware of their value. Thus, there is another question: why do huge stockpiles of benefits remain unclaimed?

People prefer to give up their points and miles because the reward schemes are often too complicated. As a rule, merchants give small bonuses, and it takes much time to accumulate enough of them in order to purchase something valuable. Customers are dissatisfied with a limited or scanty set of available goods and services. What’s more, benefits have expiration dates. So, how to make the loyalty programs effective?

The Korean startup M2O is going to reshape this market by introducing its blockchain-based platform. To give people more options to exploit their rewards, the project has developed M2O tokens. This means that customers can turn their bonuses into digital money and spend it as cash when and where they want: make purchases, exchange into other cryptocurrencies, trade, etc.

To manage their virtual funds, people will be able to apply a convenient and totally secure crypto wallet designed by M2O, especially for this purpose. Besides, the project intends to launch their own shopping mall where customers can pay with their points or M2O coins and receive special cashbacks.

To solve both above-mentioned issues associated with data safety and weak interest in loyalty programs, the project team will create a Mileage Bank. The main idea is that people will be able to collect all their miles and points and put them into one place. The Mileage Bank will allow customers to store their rewards and unlimitedly utilize them to make transactions or contributions at any time throughout the world.

Since the bank is run on decentralized ledger technology, it will be highly protected against various cyber attacks.

Broadly speaking, the M2O project provides users with a fast, transparent, and smooth way to lay bonuses and restores their confidence in the loyalty programs. The latter should also benefit businesses spending vast sums of money to develop new reward schemes to attract new customers and retain old ones. Just imagine that companies lose $1.6 trillion per year when clients move away from them according to the Annex Cloud survey.

Firstly, when people see that spending earlier useless points and miles is indeed cool and beneficial, they will willingly participate in the loyalty programs. The more members there are, the higher sales and more revenues entrepreneurs will get.

Secondly, the M2O project will pick up global Big Data on consumption patterns, trade analysis, and ad reward campaigns to deliver it to companies. This information will help businesses to make better marketing strategies that bring customers’ attention.

Thirdly, stores won’t waste time waiting for payments as it’s with traditional billing methods. The blockchain-powered M2O accelerates this process by integrating the steps from billing to points/miles accrual into one step. This solution is expected to improve store efficiency.

So, M2O will benefit both people and businesses. Users will be able to store all their rewards in one safe place and freely dispose of them anywhere in the world. Companies will have a chance to raise their services to the level that satisfies their clients with the most optimal marketing tools. By reducing the time and efforts of merchants to make customers utilize points and miles, the M2O project will be a partner that supports marketing rather than act as just a window for spending.

The M2O project is targeted at building a platform that integrates miles and points based on blockchain. It aims to aggregate all the users’ rewards in the Mileage Bank. The customers will be able to convert their bonuses into M2O tokens and spend them as fiat at a range of stores affiliated with the project.

This solution developed by the M2O team will allow people to enjoy their bonuses at any time and any place not thinking about their expiration dates. The project team has created a reliable and easy-to-use M2O wallet to make transactions quicker, more effective, and more secure thanks to blockchain technology.

M2O will start the global ICO campaign soon. It will begin on October 29 and last until November 23. People can buy 30,000 M2O tokens at the price of 1 ETH, which is the minimum contribution during the token sale.