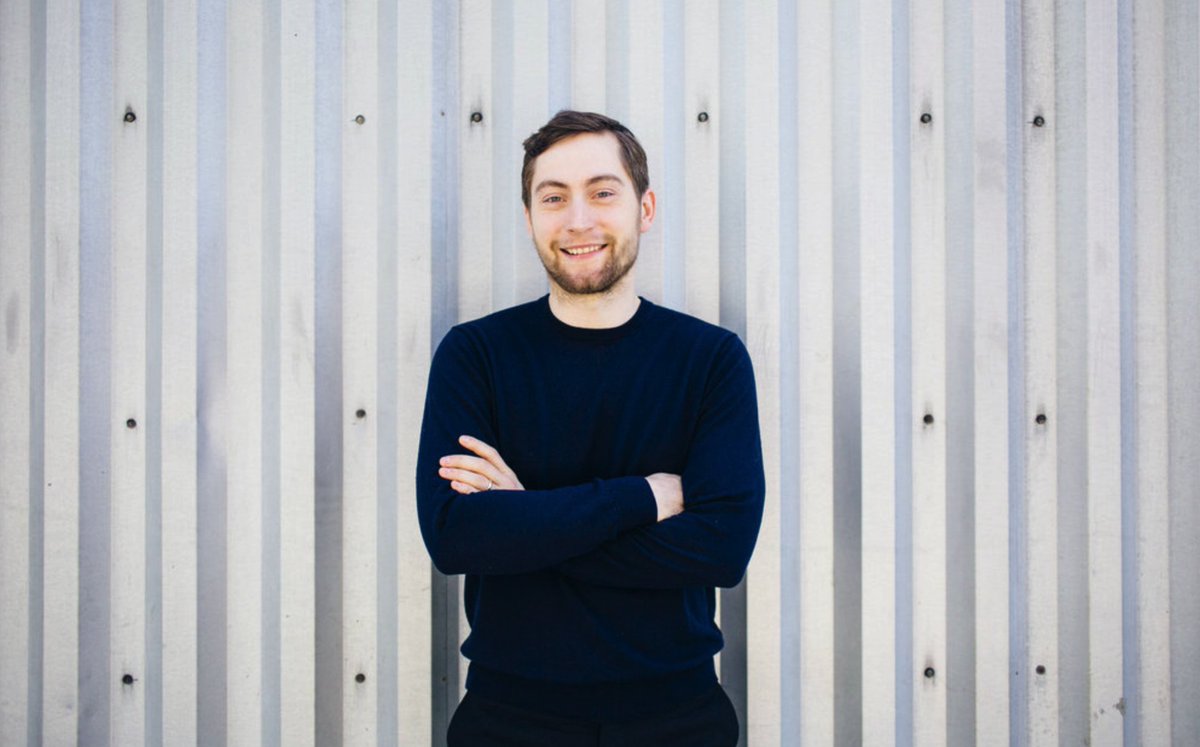 Fabian Vogelsteller, the developer of Ethereum’s ERC-20 token standard, has proposed a new approach in a bid to make the funding schemes more safe for would-be investors.

Speaking in Prague on Tuesday at ethereum’s annual developer conference Devcon4, Fabian Vogelsteller proposed a “reversible ICO,” or RICO, that would allow token investors to take back their funds at any stage in that project’s lifespan. The concept involves the creation of a special-purpose smart contract that allows investors to “reverse their funding commitment.”

“You are able to withdraw the funds you committed at any point of time and you do this by simply sending back your tokens,” – Vogelsteller said.

When Ether has been refunded, other investors can buy in, Vogelsteller said. Because this is likely to lead to fluctuation in the value underlying a project, the developer said the startups will need some “base funding” from private investors outside of the ICO as well.

According to Vogelsteller, the methods “makes scams unlikely.” Because investors can withdraw funds at any time, ICO startups are more directly incentivized to commit to their promises. Additionally, it “allows projects to fail naturally” without the risk of token investors losing funds as the project collapses.

Vogelsteller said that many of the companies pursuing token sales deviate from ethereum’s vision of decentralization. Flooded with large amounts of capital at the early stage of a project, companies are encouraged to “buy lambos rather than doing something useful.”

Because of his role in the ICO boom as the author of the ERC-20 standard, Vogelsteller said he felt “obligated to come up with something better.”

The first step for RICO is to test the code in the wild. Toward this end, the developer will deploy the method within his own startup, a fashion-and-design industry blockchain named Lukso.

“It brings the balance back between the community and the project and I think this is really important”, – Vogelsteller said.