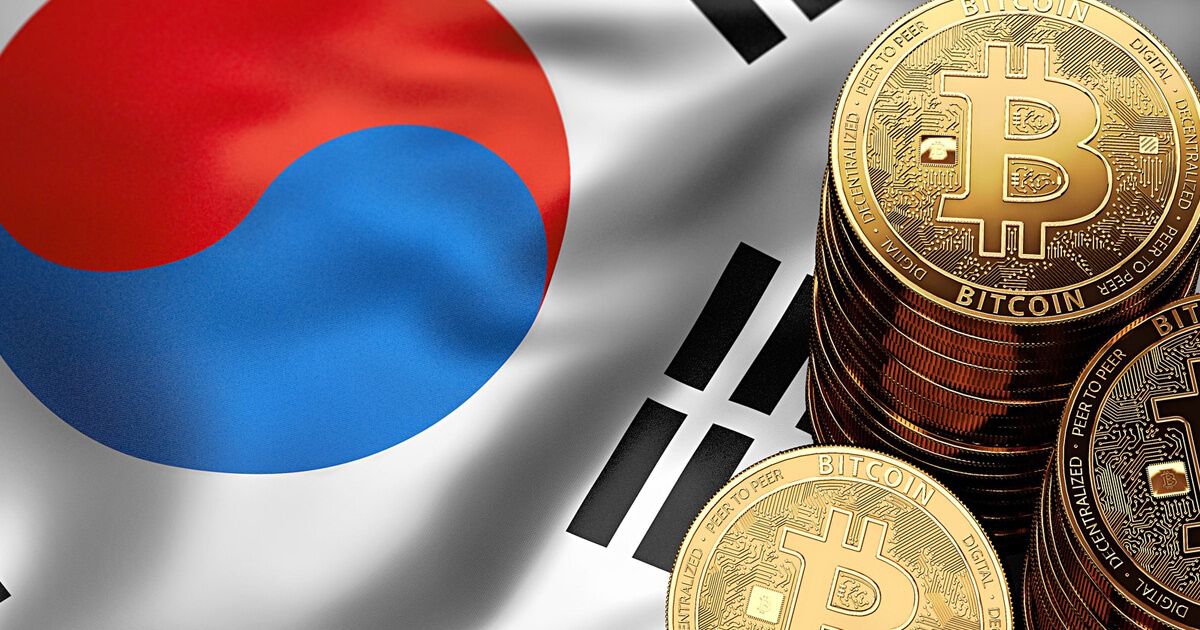 The commissioner of the Financial Services Commission (FSC) of South Korea, Choi Jong-Ku, has reaffirmed that there exists no issues related to compliance and security in the process of banks providing virtual bank accounts to local cryptocurrency exchanges.

At the state affairs audit conducted by the government of South Korea to evaluate the progress of all government agencies and commissioners in the nation, commissioner Choi emphasized that as long as cryptocurrency trading platforms are well equipped with Know Your Customer (KYC) and Anti-Money Laundering (AML) systems, digital asset platforms will be able to obtain banking services from the country’s commercial financial institutions.

At the beginning of 2018, the government of South Korea encouraged banks to prevent working with cryptocurrency exchanges to eliminate the possibility of laundering money using digital assets.

While Nonghyup, a major commercial bank in South Korea that has worked with crypto exchanges for over a year, continued to provide services to local exchanges, in mid-2018, even Nonghyup was pressured to end its services to Bithumb and other major cryptocurrency exchanges.

The public statement of commissioner Choi clarified the stance of the government and local financial authorities towards cryptocurrency exchanges and in the years to come, local digital asset trading platforms will no longer suffer from the lack of banking services from major financial institutions in South Korea.