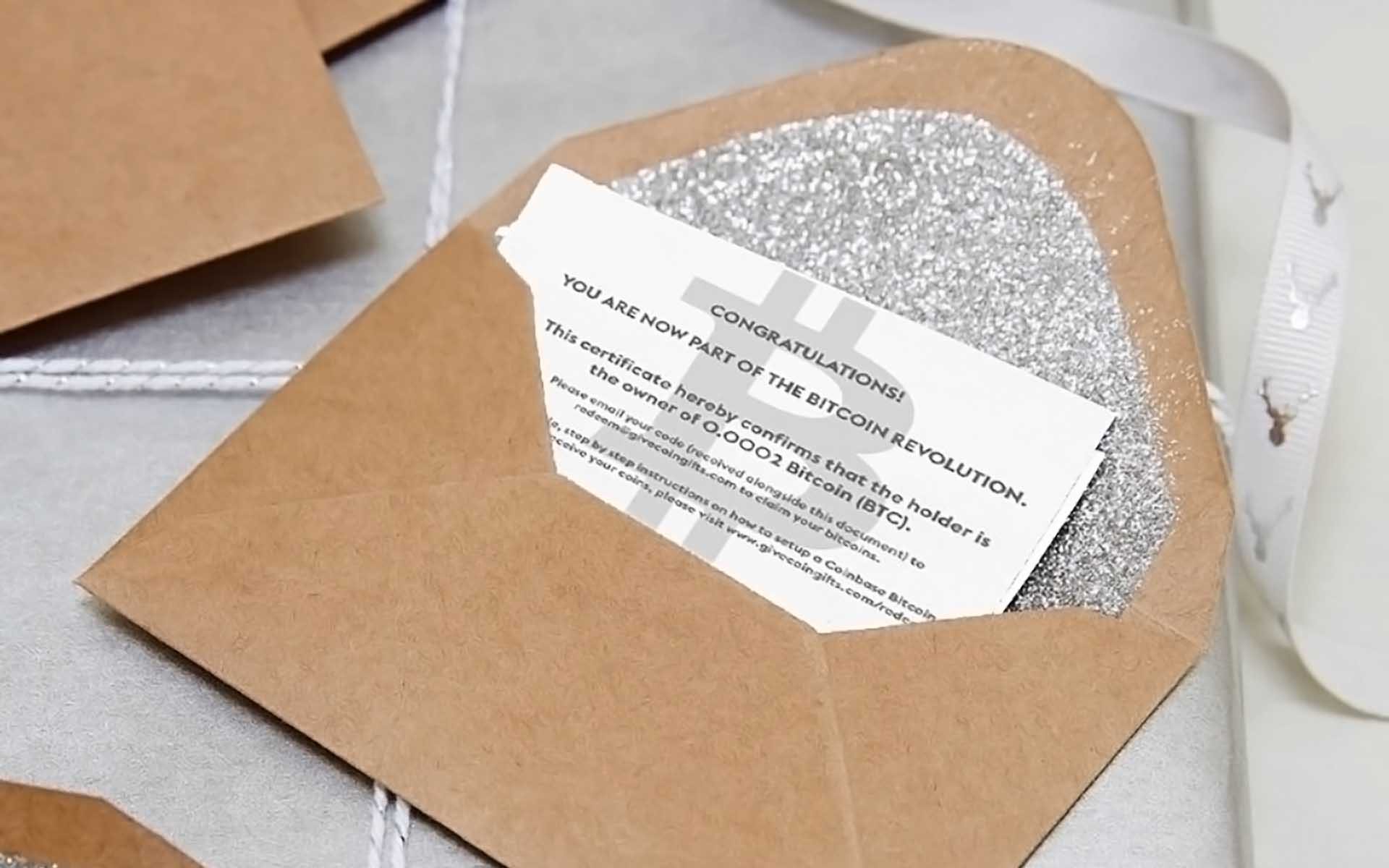 By its 10th anniversary, bitcoin came in good health. The best gift was its growth of more than 2 percent, which immediately pushed the alts. Bitcoin has once again shown that it weather the crypto market. The community leaders in their own way celebrated a glorious date. 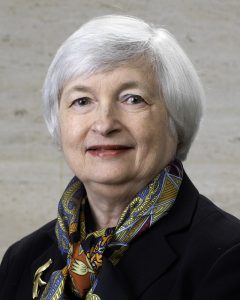 Former Fed Chairman Janet Yellen, known for her malicious skepticism about the crypto, yesterday became tbitcoin hodler! Well, it is unlikely that now everything will change, but still – what if? Janet is still a very influential person in the financial field. After left Fed, she did not retire at all, but went to work at the Hutchins Center on Fiscal and Monetary Policy. Janet publicly confirmed her dislike for bitcoin once again a couple of days ago at a fintech conference in Canada. It was this aggressive performance that pushed the owner of the gift service Biterica. With it, you can present cryptocurrency simply by e-mail. That is what Raz Suprovici did/ he is the founder of Suprovici Holdings Inc. from San Diego that owns Biterica. Raz sent Janet 0.0031642 BTC (about $ 20). And Yellen confirmed that she received a gift, although she did not clear up what it was. Well, she will! Isn’t she a woman?

What Raz had in mind? The same slogan, which his company is proud of: Make Bitcoin easy! According to him, Yellen’s aggression is due to ignorance. Raz noted:

– People are afraid of the unknown things. I hoped that when she entered her Bitcoin wallet with an ID and password, she would make sure that it looked like a regular bank account. There, the money she owns is under her control, ready to be spent. Hope this will make her more open to technology.

By the way, Suprovici is not going to stop there. According to him, it would not hurt to give some bitcoins to all legislators. Who knows – will it work?

On the birthday of bitcoin, Vitalik said in Prague that Ethereum 2.0 is already on the way. According to him, the new Serenity network upgrade will turn it into a global computer at a speed of 1000 TPS. Buterin repeated what he said earlier:

– Ethereum’s scaling issues will be tackled primarily with sharding of the blockchain, enabling the task of verifying transactions to be shared by different nodes. In a significant move, Ethereum will also be switching from a proof-of-work mining model to proof-of-stake.

Switching mining model will contribute to greater community involvement. In general, the power of Ether is that one more million of developers is involved in blockchain developing.

It seems that the plans of Ether supporters to overtake bitcoin are not so baseless!