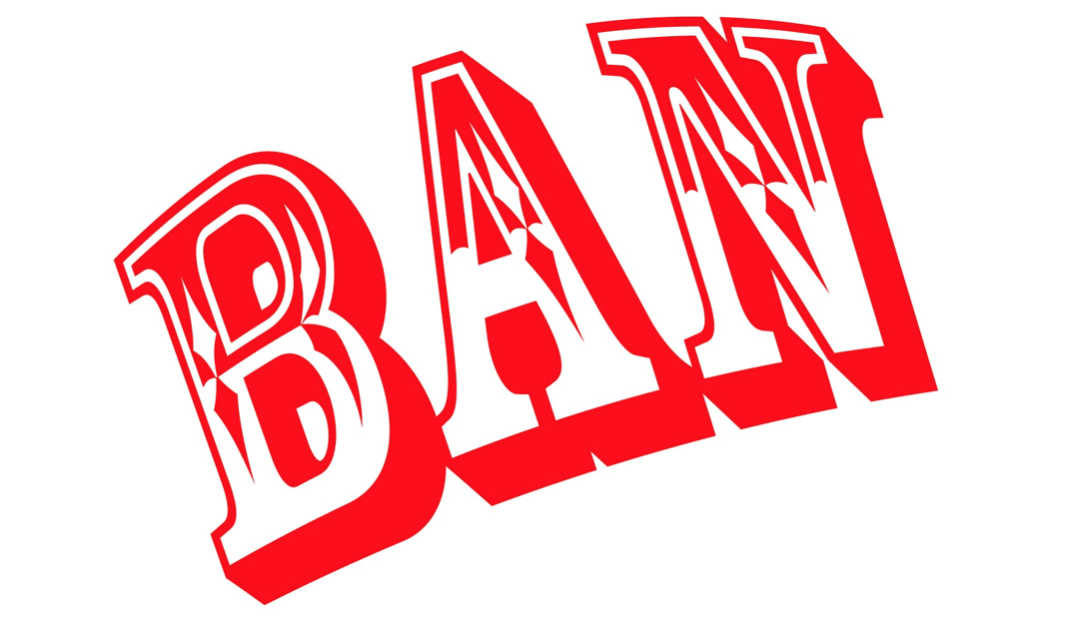 According to a report published by the Indian government press center on October 31, India’s secretary of Economic Affairs has recommended that the country’s Ministry of Finance to impose a ban on “private cryptocurrencies”.

Secretary of the Department of Economic Affairs, Shri Subhash Chandra Garg, proposed that the Council “devise an appropriate legal framework to ban use of private cryptocurrencies in India”.

He further suggested “encouraging” the use of distributed ledger technologies (DLT), such as blockchain, in the country.

The Council’s discussion was held shortly after a hearing in Supreme Court of India last week, which had set a deadline for the Indian government to clarify its position on crypto. The Supreme Court requested that officials present their stance by mid-November.