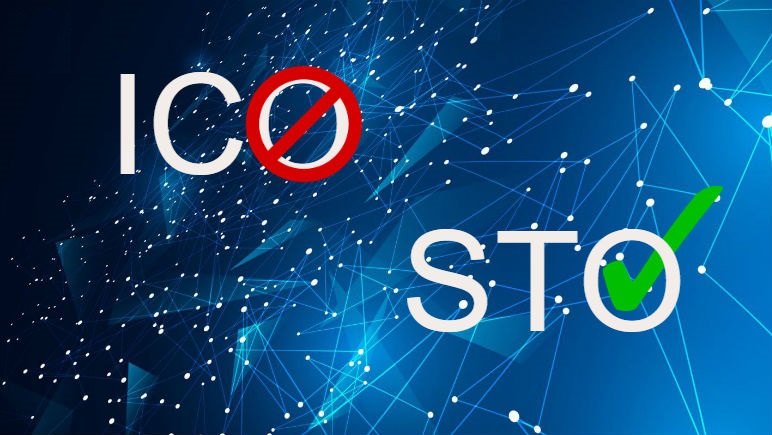 Market experts point out a growing trend for blockchain startups STO (security token offering) instead of ICO. Thus, the projects hope to attract much more interested investor’s attention, since tokens in this case are listed on the stock exchange and promise x-return on investment. Experts note: “Even now, the STO market is similar to the ICO market of the summer of 2016. It doesn’t matter what you do – investors still invest in your business.”

The reorientation of the platforms from ICO to STO occurs just now, no fuss, no muss. For instance, crowdfunding platform Indiegogo (https://www.indiegogo.com/) has announced that it will expand its ICO listing service to include security tokens. Co-founder of Indiegogo Slava Rubin has stated:

– We have always strived to foster innovation and provide our users access to some of the most novel and interesting products and ideas from around the world. With the blockchain revolution fully underway, we are excited about the world-changing impact and potential of security tokens.

The first STO on Indiegogo became St. Regis Aspen Resort, a luxury hotel nestled in Colorado’s Rocky Mountains. At the beginning of October investors had purchased all $18 million worth of Aspen Coins. So the first STO on Indiegogo came to a successful conclusion. The asset management firm that owns St. Regis Aspen resort is Elevated Returns . It’s co-founder Stephane de Baets claims:

– Security token offerings are the investment tool of the future, a mechanism designed to store wealth by utilizing income-producing digital assets.

– The Aspen Digital closing not only represents a new coin on the market that is asset-backed, it also establishes a blueprint for future real estate tokenization.

Taking into account the prospect of significantly higher returns, large institutional investors from $ 100K are involved in i STO in the first place. This leaves an imprint on the STO promotion strategy. The main differences:

Coinstelegram.com is just such a large thematic media. The STO promotion with Coinstelegram Media  has other objective benefits, including the Investor Club based on the Coinstelegram Fund, which has partnerships with other funds in Singapore and other regions with a developed crypto industry. Advanced and live channels in all popular social media are also important.