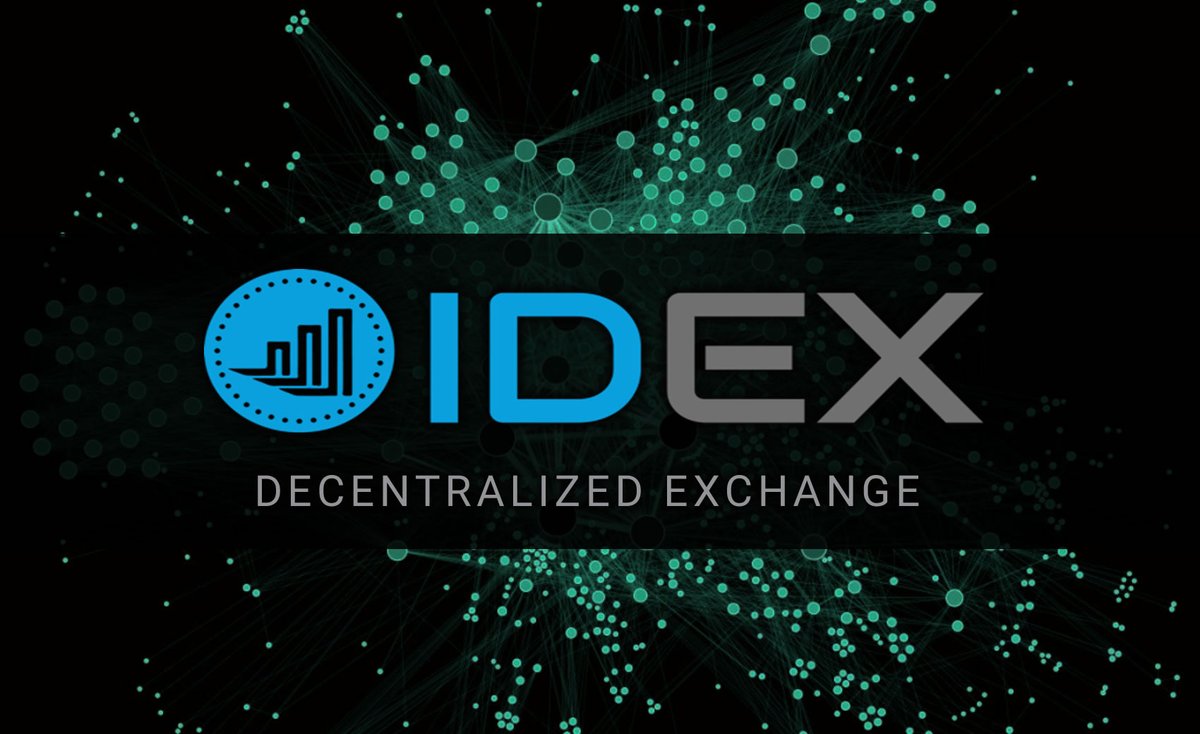 On October 23, Aurora, the company behind a decentralized exchange IDEX, announced via Twitter that IDEX would begin blocking new orders from users with New York State IP addresses October 25. The reason is the lack of bitlicense.

On November 1, the IDEX team announced that, in addition to blocking IPs in NY, North Korea and Iran, the exchange would also be rolling out IP blocks to Cuba, Syria, Crimea and Washington state.

According to the announcement, over the next few months IDEX will begin instituting KYC procedures for all users to comply with both AML and sanctions laws. Like other exchanges, IDEX will have tiers which correlate with the amount of funds users are able to move through the service. Those trading a small amount of funds will be required to provide a minimal amount of information, while those who wish to trade larger amounts will need to undergo additional KYC steps.

“These changes will also bring many benefits in the short term. We frequently hear from large crypto funds who want to trade on IDEX but cannot due to the lack of KYC. These changes will allow them to participate, creating more liquid markets that benefit all customers”, – wrote the exchange team, adding:

“These changes also position us for the upcoming security tokens boom. For IDEX to onboard security tokens we must have a broker dealer license, and to get that license users who are trading the security tokens must be KYC’d. In the end, the onboarding of institutional funds and opening up the new market of security tokens is a good thing for both IDEX and AURA stakers.”

The IDEX team also wrote about the meaning of “decentralized exchange”.  In the context of exchanges, decentralization can be used to create a platform that is:

“IDEX is not a “DEX” in its current state”, – wrote the team, – “At this point the best way to describe IDEX is as a “non-custodial” or “hybrid-decentralized” exchange.”

The IDEX team believes that no DEX is decentralized. As long as a project has a website, off-chain orderbook, or known team, they are not “fully decentralized.”