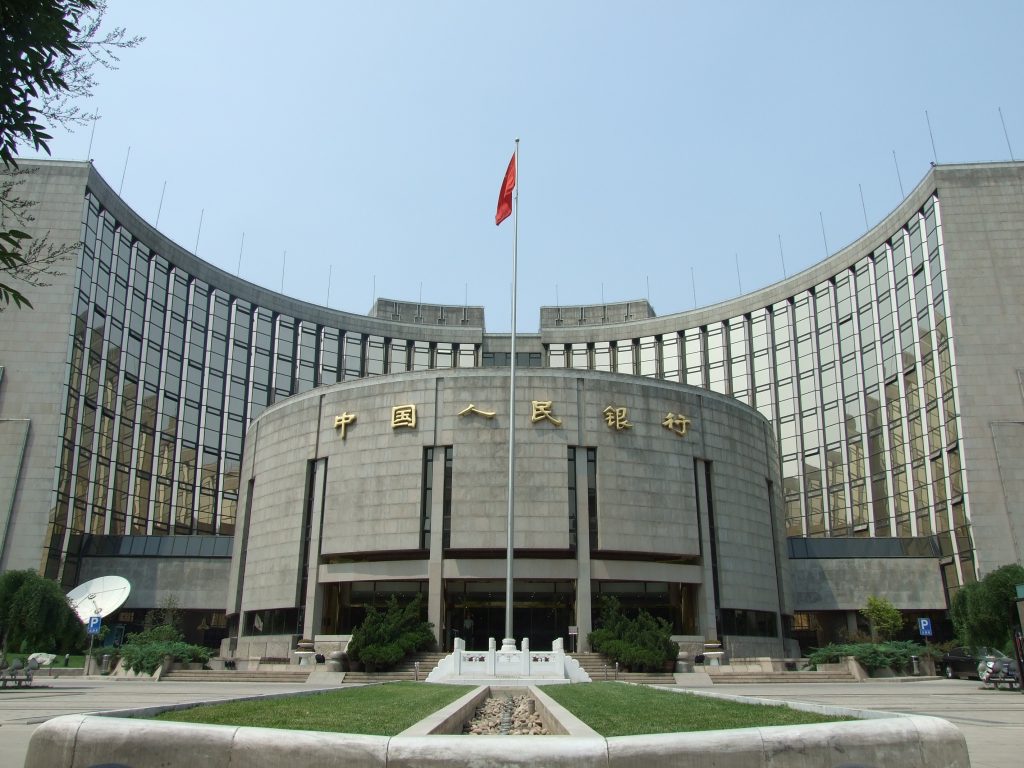 The People’s Bank of China (PBoC) is looking to clamp down on airdrops – free distributions of crypto tokens.

On Friday PBoC released its financial stability report for 2018, where the the bank said that “disguised” initial coin offerings (ICOs) including airdrops continue to grow in number, despite its previous efforts at cracking down on sales of tokens.

For example, it said, some crypto firms are moving their projects overseas and using agents to invest on behalf of investors from China.

The bank added that other projects are not issuing tokens in public to directly raise funds, but are rather giving away free tokens while reserving a part of the total supply. These firms then try to use speculation in the secondary market to jack up these tokens’ prices in order to reap profits.

Giving the statistics, the bank said, there were 65 completed ICOs in China up until July 18, 2017, only five of which were completed prior to 2017. Further, it adds, over 105,000 people participated in the sales, providing total funding of about 2.6 billion yuan ($377.3 million), accounting for more than 20% of the sum raised globally in the same period.

The central bank said that it needs to remain highly vigilant and to coordinate with other agencies to monitor the crypto industry in order to educate and protect investors.

The PBoC has been taking measures against to block token fundraising since September 2017, when it outright banned ICOs. In June of this year, a vice governor of the PBoC issued strong statements against “disguised” ICOs and restated that crypto asset trading is illegal in the country.