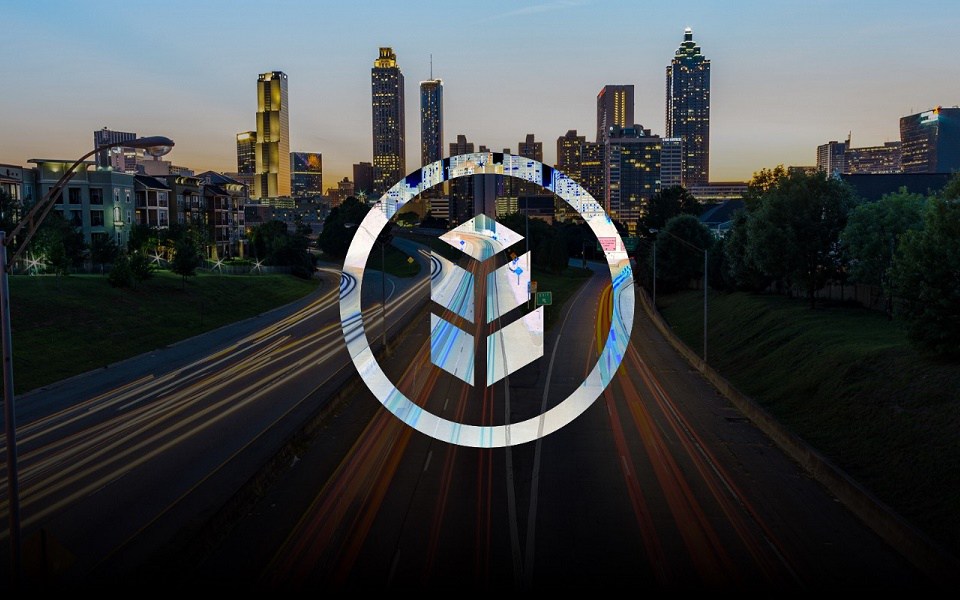 On November 5, decentralized liquidity network Bancor (BNT) announced it had completed its partnership with EOS to provide cross-blockchain token swaps.

Bancor has expanded to the EOS blockchain, using its decentralized application (DApp) BancorX to allow users to convert between Ethereum-based and EOS-based assets without users having to deposit funds on an exchange and without the need for order-matching between buyers and sellers.

BancorX currently supports a raft of Ethereum ERC20 tokens, and uses its own BNT token to make the cross-blockchain transfers. The company also reported that their cross-blockchain DApp was built in partnership with LiquidEOS, Bancor’s EOS “Block Producer” (BP) – the equivalent of a miner on the Bitcoin (BTC) network.

Bancor also announced its Bprotocol Foundation would transfer $10 million in value to the EOS blockchain using the tool to “encourage EOS development and token liquidity, in addition to serving as a symbol of faith in the security and promise of the EOS blockchain.”