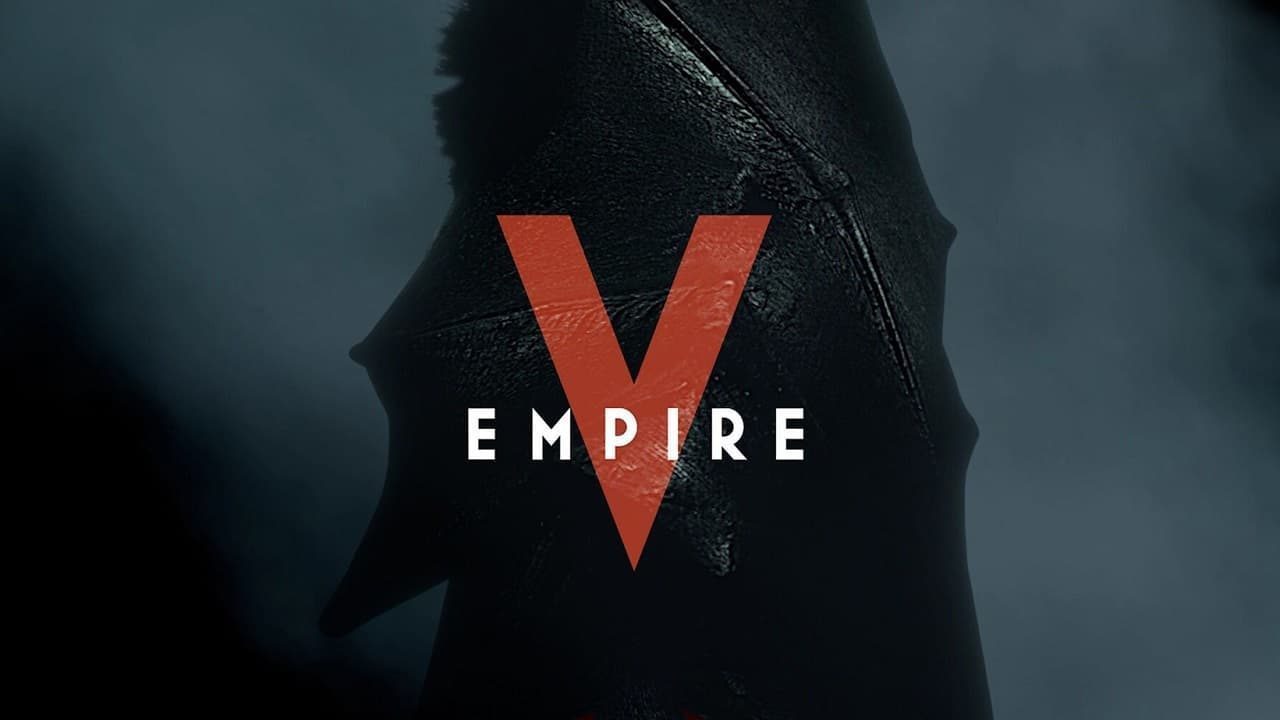 Exclusive listing of the Bablos token has been held on the EXMO crypto-exchange, the largest in Eastern Europe. Bablos is an ICO project connected with a new vampire saga “Empire V”. The film is being shot in Russia based on the novel by the cult writer Victor Pelevin – Russian Frederick Begbeder.

ICO Bablos broke several canons of the crypto market at once . This project aims to complete the financing of the film, including post-production and special effects that will be performed in Hollywood and European film studios. By the beginning of the ICO, 60% of the film’s budget was already financed and 70% of the material was shot. The project has fabulous hype even besides of Telegarm community. The books of Viktor Pelevin have been extraordinarily popular among Russian advanced youth for several decades. Film stars are Pavel Tabakov, the son of the legend of Russian cinema Oleg Tabakov, who died this year, and the rapper Oxxxymiron. All of these have attracted enormous attention to the project, not only from the side of crypto community, but also of people who were previously distant from crypto. That’s why EXMO exchange had decided to make a listing even before the end of the ICO. Maria Stankevich, PR-director of EXMO, notes:

– Before getting on the stock exchange, projects undergo a rigorous selection. They must provide a certain amount of trading on a daily basis, have a large community and a clear roadmap. We confirmed the Bablos listing before the end of the ICO, creating a precedent, because we are sure that mass investors will come to the market for cultural projects. Those who still look at cryptocurrency with prudence, but are ready to invest in a product they understand. ICOs based on cultural projects work with new and mass investors. They will push the crypto market forward providing people with the simple and understandable entrance to projects.

Bablos can be paid with Visa and MasterCard without a crypto wallet. The project has a low tentry: the minimum package of 10 Bablos before listing had a price about 3000 RUR (about $ 45). The very name of the coin refers to the plot of the film: Bablos is the concentrated energy of people, which vampires feed on. Comes from the Russian “bablo” – this is the popular name for money, dough. The projected growth of the token is 40%.

The EXMO crypto platform has been on the market for more than 5 years and ranks first in the Eastern European crypto exchanges rating. Over 1.7 million users, 50,000 active traders, over 100 trading pairs and 6 fiat currencies (USD, EUR, RUB, PLN, UAH, TRY) are registered on the platform. The average daily trading volume is more than $ 5M. EXMO is registered in London, with offices located in London, Moscow, Kiev and Barcelona.