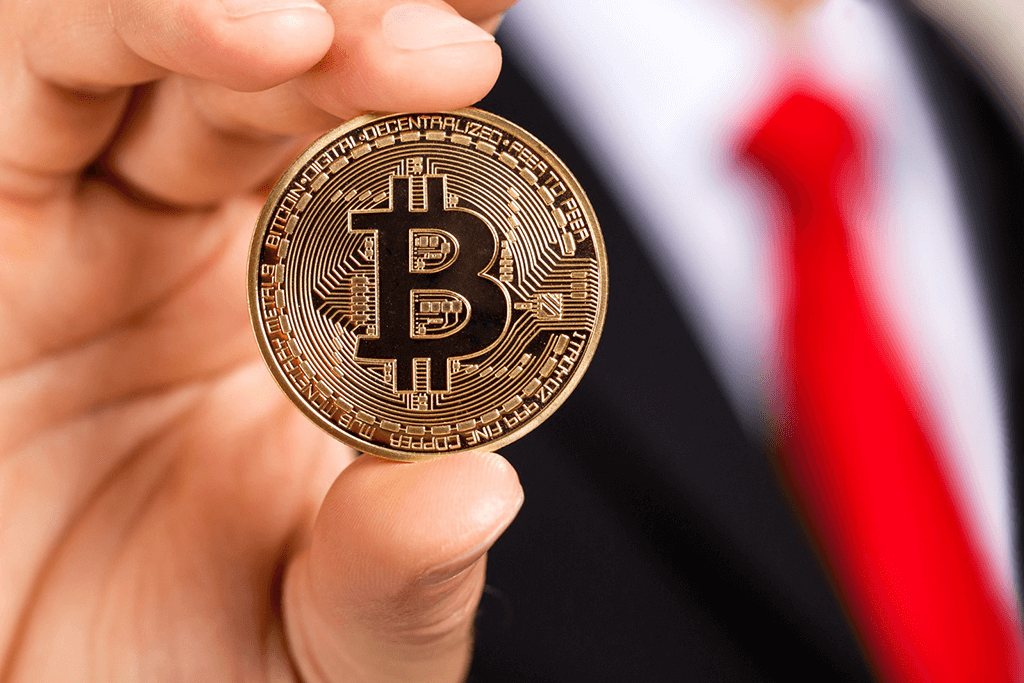 Bitcoin (BTC) is the world’s first and the largest cryptocurrency. And it is a fascinating topic. Right now, a whole new form of money is being developed, and it’s natural to want to know all about it right away. But all the information and articles available online can be a little overwhelming at first, especially for newcomers.

Five things given in this article will give you a base knowledge of what Bitcoin is.

The most important and mind-blowing feature of Bitcoin is that nobody owns or controls it. There is no person or group in the world that has oversight or control over Bitcoin transactions or accounts.

We are used to a centralized banking system, where currency is issued by central banks. It’s also at odds with the way the internet traditionally operates, where information is stored on a central server (like how your bank account balance is stored on your bank’s servers). The organization in control of that server can edit and update that information.

Bitcoin works in a fundamentally different way. Bitcoin is actually a peer-to-peer protocol that allows a network of users (AKA the Bitcoin network) to keep a fair and ‘decentralized’ record of all Bitcoin transactions. In other words, it’s a piece of software that people on the internet can use to collaborate on keeping track of who owns Bitcoin and how much of it they possess. When you send Bitcoin to someone over the network, others can see the transaction and know that you no longer have that Bitcoin to spend.

The decentralized nature of Bitcoin (and other networks like Ethereum) is what makes it so revolutionary and why so many people are excited about the technology.

Despite all the excitement surrounding Bitcoin over the last 10 years, unfortunately, it’s still not that helpful for regular users. While there are some places and stores that support Bitcoin, for the most part, Bitcoin isn’t useful. Many websites don’t even accept Bitcoin as payment, and you can forget about the vast majority of brick and mortar stores as well.

This is because of a couple of reasons. Firstly, Bitcoin and its underlying technology, Blockchain, are still relatively new. It’s only been 10 years since the idea of a decentralized network was published by an anonymous entity. Since then the technology has been under heavy development all over the world, but it still hasn’t matured enough for mainstream adoption. For many companies, the risk of accepting Bitcoin as a form of payment is simply too high.

Another reason is that the transaction speed on the Bitcoin network is significantly lower than that of traditional payment systems Visa and PayPal. This problem can be solved only by increasing the scalability of the network. In the meantime, it is profitable for companies to work with fiat currency.

Because Bitcoin isn’t widely adopted as a currency yet, and as there is technically nothing backing Bitcoin, its value is almost entirely speculation at the moment.

Bitcoin has value right now because there is a generally held expectation that Bitcoin will get more valuable in the future. As there is a limited supply of Bitcoins that will ever be created (21 million to be exact) and most of them have already been mined, people want to get hold of Bitcoin now before everyone else does.

Because nobody has control over the Bitcoin network, there is nobody to complain to if something goes wrong. While the security and integrity of the Bitcoin network itself has been good so far, millions of dollars worth of Bitcoin are stolen every year. If someone gets a hold of your private key, or if your Bitcoin exchange is hacked, your funds are likely unrecoverable.

This means you need to take complete responsibility for your Bitcoins, similar to using cash. You need to store your private keys safely and make sure that your accounts and passwords are secure at all times.

Bitcoin is a popular cryptocurrency, but there are many. Litecoin, Zcash, and Ethereum are all examples of alternative cryptocurrencies that have similar underlying technology to Bitcoin. Most of them have different properties or are built to serve special purposes. Some compete directly with Bitcoin while others are completely different. However, each cryptocurrency is a unique ecosystem with its own capabilities.