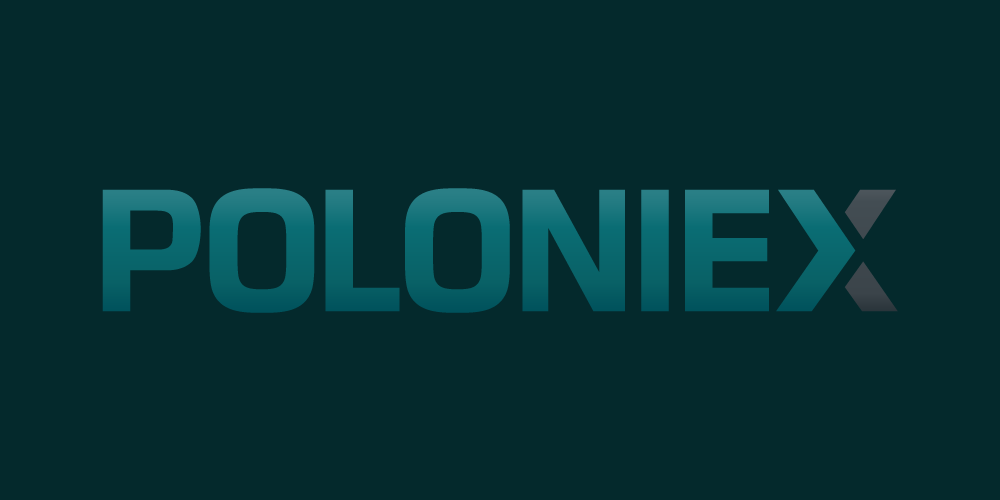 On November 13, CCN reported that its reporter decided to enter the Bitcoin Cash (BCH) pre-fork trading at Poloniex and wanted to use his Bytecoin holdings as part of that process. He withdrew them from where they were held and properly made the deposit, using the payment ID required by Poloniex and paying the requisite transaction fees. Hours after other deposits had cleared and coins had been converted to pre-fork BCHABC and BCHSV tokens, the Bytecoin had still not arrived.

In Bytecoin standard transactions, 10 confirmations is considered confirmed. This is 4 more than most cryptocurrencies, and occasionally blocks hang for sometime as a result of a sometimes unreliable mining network which switches between Monero, Bytecoin, and other CryptoNight coins. So after somewhere between 6 and 10 hours, this reporter became concerned and contacted Poloniex support.

The exchange’s support team responsed that “the minimum confirmations for BCN have been increased temporarily (to 2000) due to network instability. As a result, BCN deposits may take longer than usual to be available.”

The report reads that a deposit time can take nearly 84 hours – 3,5 days, considering that sometimes blocks happen within a minute of each other, sometimes they happen hours apart and that Bytecoin had about 24 blocks in the hour when the author was writing his report. The Bitcoin Cash hard fork will occur in two days, on November 15, therefore the reporter may even not have time to engage in BCH pre-fork trading.