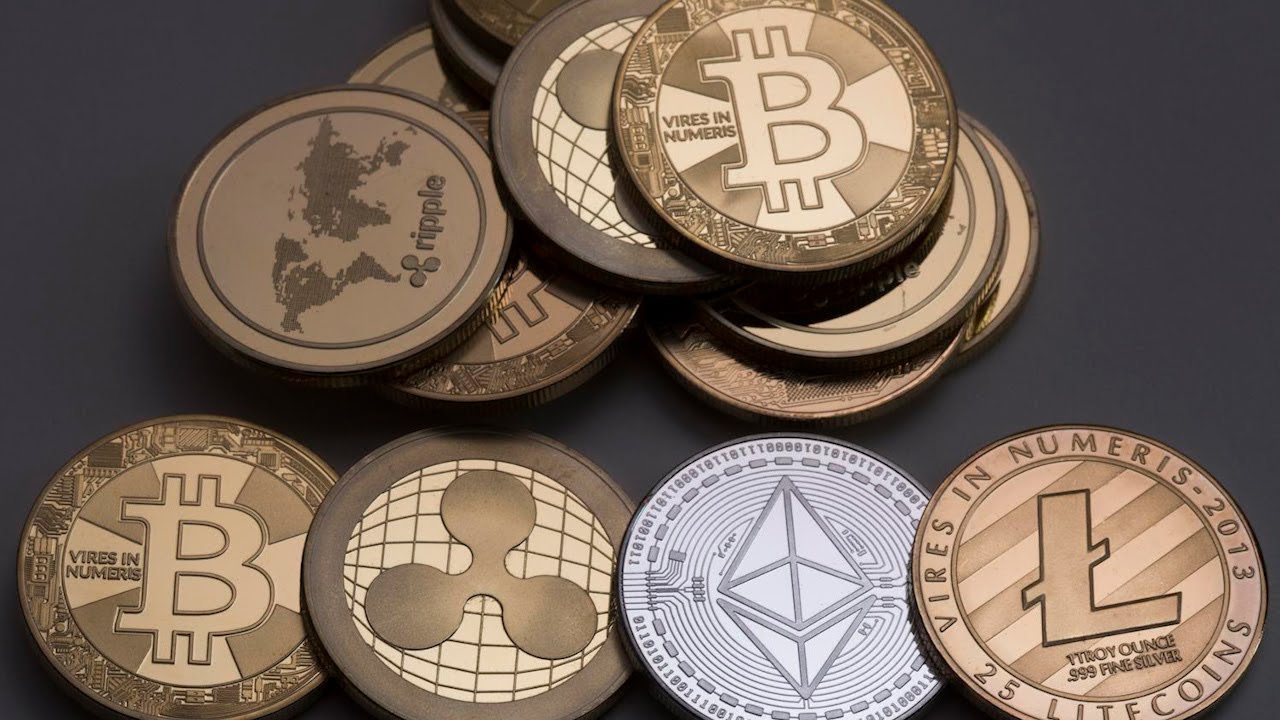 There are a lot of cryptocurrencies in the crypto market. Some of them are very famous, for example, Bitcoin, Ethereum, Ripple and so on. Others are not. New crypto coins or tokens also appear in the market. All cryptocurrencies are different from each other. The main differences relate to how coins or tokens are created and spent. Other important differences are the privacy and transaction speed.

For instance, Bitcoin, Dash and Monero, are created in a process called “mining” which involves using powerful computers to solve complicated cryptographic puzzles. When a puzzle is solved, the system rewards the winning “miner” with coins (bitcoins, dash coins, etc.). The miner can then sell the coins in the market.

Other coins, like NEM (XEM), have other types of algorithms that don’t require powerful hardware. And then there are currencies such as ripple and IOTA that can’t be mined – they’re produced by an organization that stands behind the currency.

Bitcoin is the cryptocurrency that enjoys the widest acceptance among merchants and service providers. But daily use – buying coffee, clothes and so on – is not the primary goal of some coins. Ether, for example, is meant to be used to pay for the services of the blockchain-based Ethereum platform, to create and use applications on it.

Other important differences are the privacy and transaction speed that a cryptocurrency offers. At the moment, transactions in Bitcoin are slower and less anonymous, than, say, those in dash or monero. But Bitcoin could add features to increase its privacy and speed in the future, especially since it currently boasts the biggest developer ecosystem.