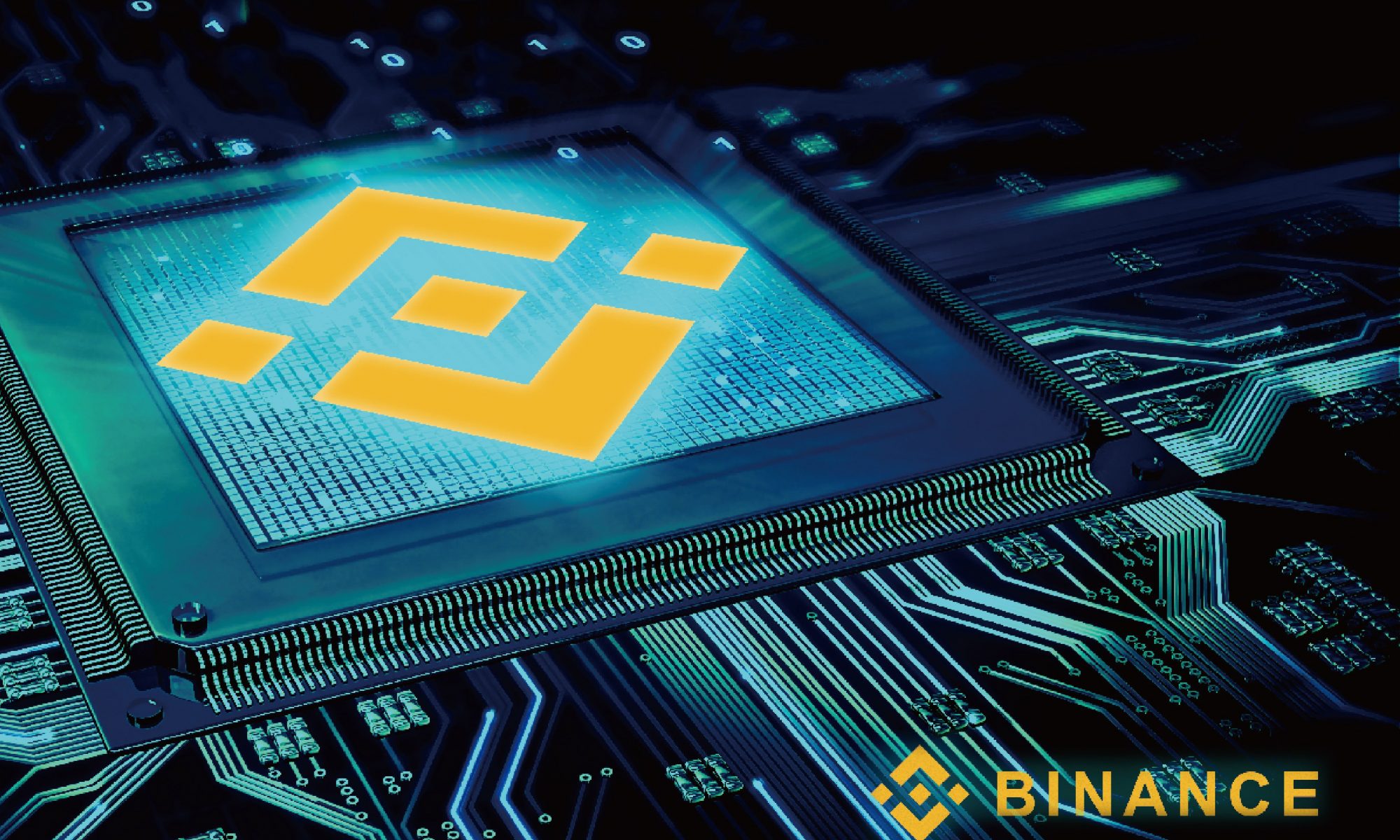 Trading for USDC/BNB and USDC/BTC trading pairs will start on November 17 at 03:00 AM (UTC). Users can now start depositing USDC in preparation for trading.

USD Coin (USDC) is a fully collateralized US Dollar stablecoin based on the open source fiat stablecoin framework developed by Centre, a consortium founded by Circle and Coinbase. USDC tokens are ERC-20 compatible and can be used with any ERC-20 compatible digital wallet or service.

Trading for MITH/BTC and MITH/BNB trading pairs will start on November 15 at 2:00 PM (UTC). Users can now start depositing MITH in preparation for trading.

Mithril (MITH) is a decentralized social media platform that rewards all content creators.

Mithrill (MITH) could have been added to the exchange this summer.

From July 25 till July 30, Binance held round 8 of “Community Coin of the Month”.

On July 30, the voting ended. According to the voting results, Mithril (MITH) became the winner of round 8 of “Community Coin of the Month”.

However, on July 31, Binance announced that it had weighed all factors in the voting process and had also applied a consistent methodology across all candidate votes to filter for oddities according to Binance’s community vote rules.

Polymath (POLY) became the winner of Round 8 and was rewarded a free listing.

On October 8, Binance announced it would make a change to its listing fee policy and would make all listing fees transparent and donate 100% of them to charity.

In today’s announcement, Binance notes that the Mithril team will donate a 20,000 BNB equivalent amount to the Blockchain Charity Foundation in appreciation for this listing.