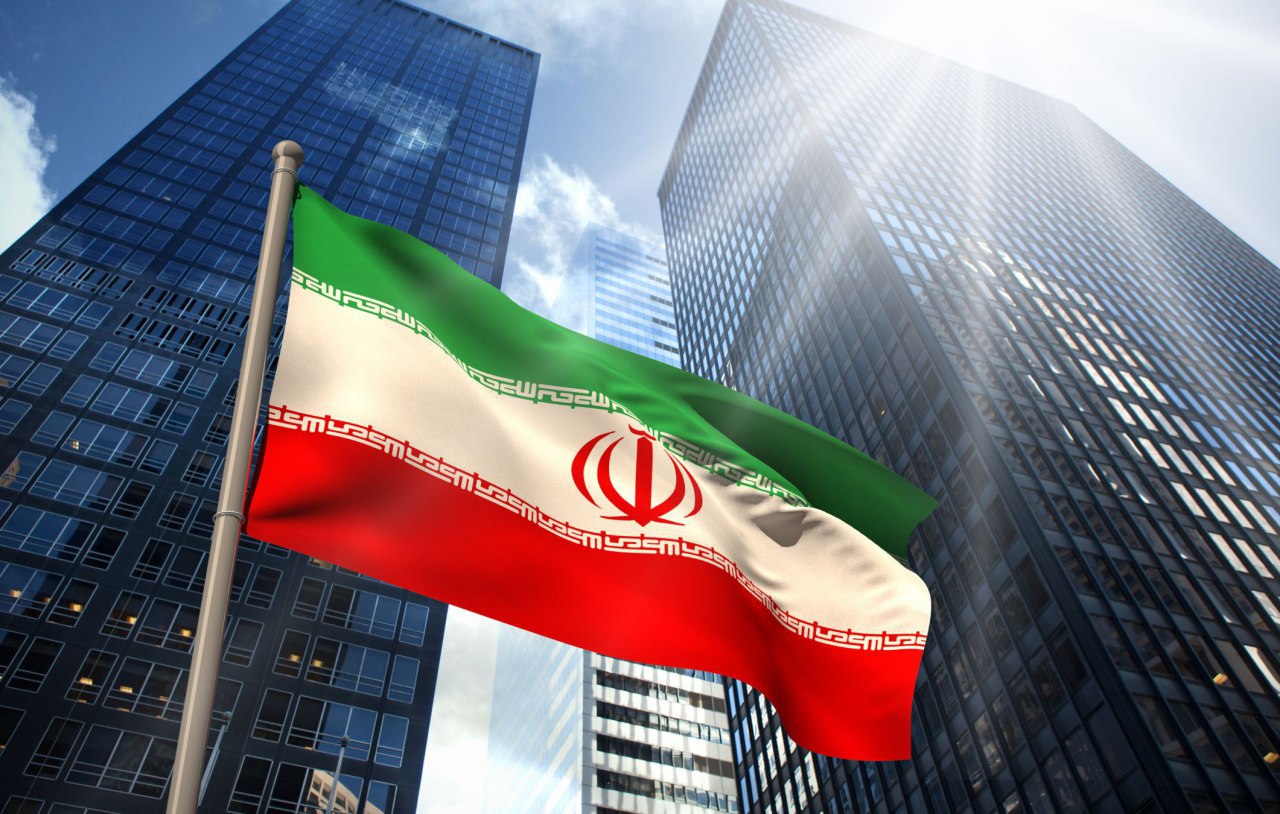 Crypto exchange Binance is advising its remaining users in Iran to withdraw their money as the cryptocurrency exchange seeks to comply with international sanctions.

“If you have an account with Binance and fall into that (sanctions) category, please withdraw your assets from Binance as soon as possible,” – reads an email received in recent days by Iranian users, according to several local sources.

According to Sepehr Mohamadi, chairman of the board of the Blockchain Association of Iran, emails like this have been trickling in for months, but their numbers recently increased following renewed U.S. sanctions, which activated on November 5.

Earlier, Malta-based Binance was mainly shuttering accounts of users who provided Iranian passports as part of the know-your-customer (KYC) process, according to sources in Iran. But this week it also began warning accounts connected to Iranian IP addresses to get their crypto out.

BitMex and Bittrex also banned Iranian users over the past year, sometimes without refunding the crypto they held for these customers.

U.S. regulatory crackdowns against trading platforms such as EtherDelta have inspired some exchanges that serve American customers to start being more cautious about KYC requirements.

“Regulators are starting to focus more on exchanges,” – said attorney Nelson Rosario, who specializes in legal issues related to cryptocurrency at the Chicago-based firm Smolinski Rosario Law. Regarding Binance’s moves to de-risk, he added:

“This is an example of how operating a business that deals with people all around the world can be extremely complex and it is nearly impossible to identify all the potential pitfalls in advance.”

Binance is cutting ties with Iranian customers at a time when Iranian authorities are moving forward with plans for a national cryptocurrency akin to Venezuela’s petro.

The crypto community worries the government wants to completely dominate the economic crisis by controlling the crypto market.

Such concerns are driving many Iranian crypto fans to establish small mining operations, rather than rely on external platforms.

Nima Dehqan, a researcher at the Tehran-based blockchain project Areatak, said the Binance news isn’t having a dramatic impact on Tehran’s bitcoin community because more Iranians mine cryptocurrency or hodl their assets, to hedge against inflation, than engage in speculative trading.

“The sanctions don’t have much effect on mining bitcoin. It’s actually profitable in Iran, compared to other countries,” – he added.

Electricity in Iran is cheap. Dehqan estimated cryptocurrency mining in Iran requires a quarter of the electricity costs, less than a single cent per kilowatt hour, than mining in most industrialized countries.