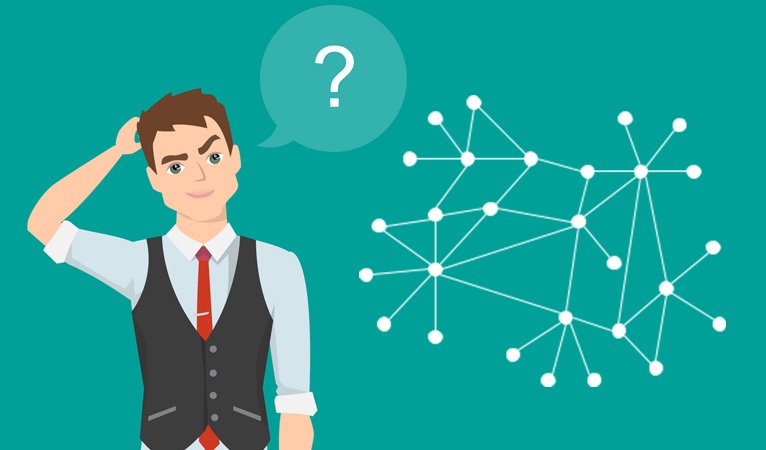 Decentralization is one of the most important features of the digital currency. The word decentralized can have different meanings, but we’ll take a look at what it means in the crypto world. First we need to know what is the centralized currency.

By definition, centralization is “the concentration of control of an activity or organization under a single authority.” Essentially, if something is centralized, there’s a single point that does all of the work involved in any given action. In the world of centralized currency it means that is controlled by the nation’s central bank. Each fiat currency such as USD or EUR is controlled by the central bank. All the decisions on the currency, such as increase or decrease of the supply, rely upon their decision which is made in accordance with their goals. The fiat currency is represented physically in the form of paper bills, coins etc.

Depending on their current needs, the central bank can decide to print new money, pump it into economy by purchasing securities, which will decrease the value of the currency or reduce the supply of cash by selling T-bills and T-bonds. Basically, it means that the value of money depends on the decisions of the central bank.

By definition, decentralization is “the movement of departments of a large organization away from a single administrative center to other locations.” It means that if something is decentralized, there are multiple points that do the work.

Opposite to centralized currency, where central bank decides on the supply of money, decentralized currency, for example, Bitcoin, has total supply of twenty-one million bitcoin which are set to be released at a predictable rate. No more coins can ever be issued. No single institution is relied upon to create or distribute Bitcoin. Miners discover new coins, and are rewarded with the opportunity to spend them first. Unmined Bitcoins are accessible by anyone who commits the time and energy required to discover them.

Cryptocurrency is stored in an encrypted wallet and can be bought, held, sold or traded via peer-to-peer and/ or established cryptocurrency exchange services. Cryptocurrency’s value is determined by the normal supply-and-demand factors of the markets, without a central authority having influence over it.

So – what? Take part in Coins Heroes X-Mas Lottery!

Now – what to do with that decentralized currencies? For instance – win in Crypto lottery Coins Heroes! Launched already. And it is suggested to make Final 2018 prediction about what crypto currency from TOP-5 will show the best rise during X-mas Week. And to get about $ 100K. That was how much Kim Dong Pak of Korea received in the first draw of the Coin Heroes lottery in October 2018. A smaller miracle, but also wonderful – to get $ 25K. So much won two participants of the same draw. Yes, and $ 1K is also a good gift! In October 30 participants of Crypto lottery Coins Heroes got such a win! How to join these lucky ones? To do this, you need to guess which of the top five coins will show the greatest growth on Christmas Week – from December 24 to 31, 2018. It seems like an unsolvable task – because the probability is only 20%. But if you think more, the task can be solved. There are several completely reliable analysis tools on our side, from technical analysis to historical data. Add here the influence of fundamental factors – and the User’s guide is ready.

But there are pitfalls on this simple path. And the main one is the uncertainty of this top five set. You can be sure more or less about the lead quartet – it is Bitcoin, Ether, Ripple and Bitcoin Cash. But the fifth place by Christmas Week can be equally well taken by both EOS and Stellar. And Litecoin can not be completely discounted. So you have to consider not 5, but all 7 coins. And the probability of winning is reduced from 20% to 14%. Well, you need to fight for your luck!

Those who do not believe in technical analysis can immediately scroll down this post – there is something for you too. The rest is reminded that under conditions of uncertainty, technical analysis is used to guess market trends. In our case, even the simplest extrapolation of diagrams gives a fairly clear picture of how the main coins will behave during the Christmas week. Talking about TOP-4.

Judging by the chart, Bitcoin will continue to be under pressure until the end of the year. By the way, some fundamental factors support this forecast (see below).

The ETH also shows no optimism – perhaps it will also show it on the wave of last changes and forks.

Ripple confidently rises its lows, but its tops does not give reason for optimism.

And finally, Bitcoin Cash is the most incomprehensible coin from among the Tops. According to the charts – it promises growth on tops. Perhaps in the moment. And it is quite possible – this moment will be just on Christmas week!

As for the three candidates for the fifth leading cryptocurrency, technical analysis also gives a fairly clear picture.

The worst chances of growth have Litecoin as the fork of a Bitcoin. It is understandable, LTC has minimal differences from Bitcoin. It has all the problems of the leading currency.

EOS – the youngest coin of three candidates, mainnet launched in the middle of this year. Chart gives a picture of slow but steady growth.

And, of course, Stellar is the growth leader in 2018. It is the platform for conducting ICOs, second after Ethereum. It has the most convincing chances to enter the top five leaders of the crypto market, and, perhaps, to become the very coin that can maximize the growth during the Christmas week.

So, even if not to go deeper into the jungle of technical analysis with its complex geometric shapes, and walk along the tops — you can make conscious bets with more or less reason!