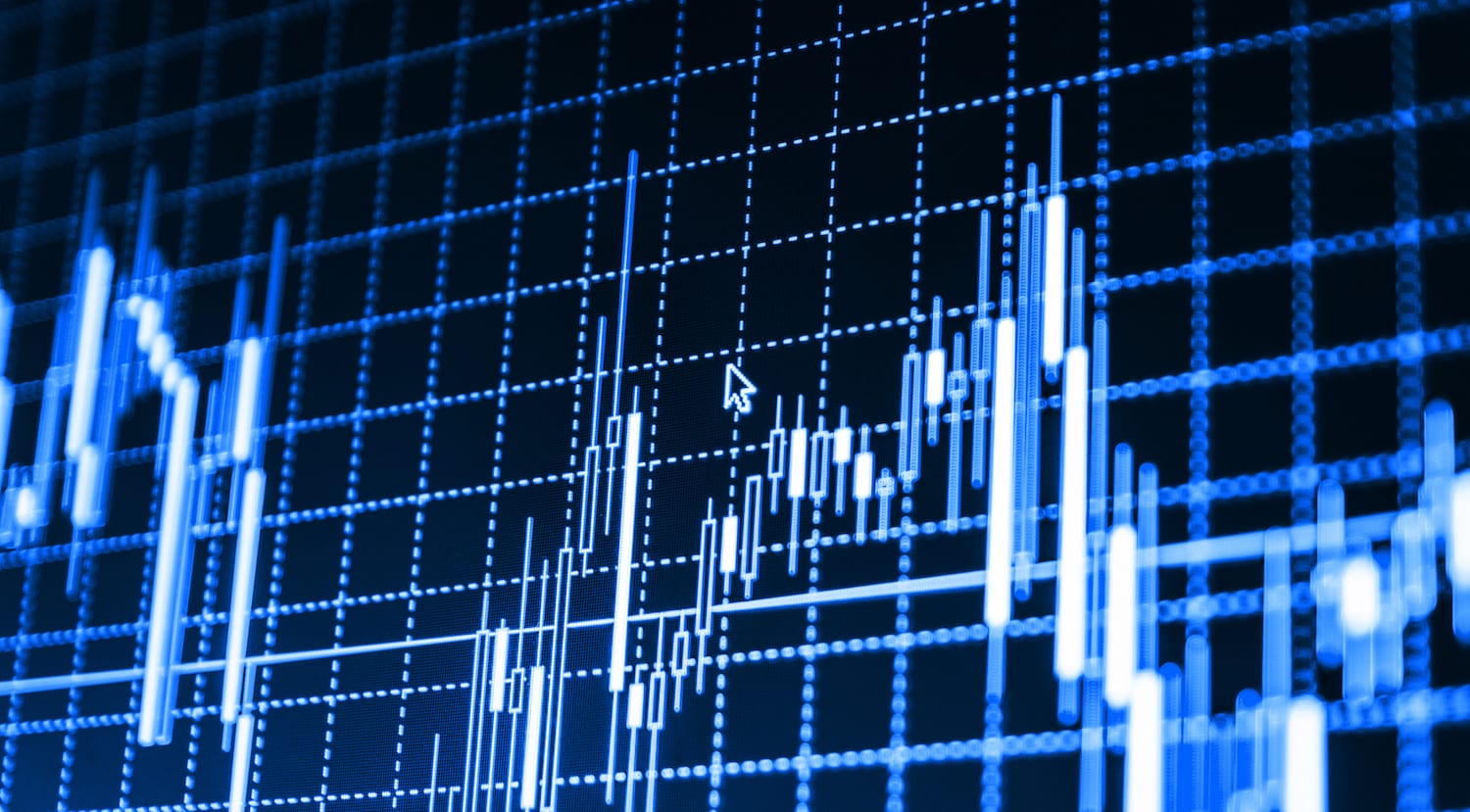 Three major cryptocurrency over-the-counter traders — Genesis Trading, Cumberland, and Circle Trade will provide data for a new index, dubbed MVIS Bitcoin US OTC Spot Index. The new product, which is run by MVIS, a division of asset manager VanEck, is a standout given it draws data from OTC desks as opposed to exchanges, such as Coinbase and Kraken, the Block reported.

“Transparency is coming to the over-the-counter market,” – Gabor Gurbacs, head of digital asset strategy at VanEck said. – “Before this no one would publish the price and it happened behind the scenes.”

Whereas most of the attention in crypto has been on large spot exchanges, most of the action happens on OTC desks where trades are executed in the shadows. Trading volumes across the crypto market have floated around $20 billion in recent days, but some estimates put OTC volumes significantly higher.

“The big deals have to go OTC. A lot of the exchanges limit the order size, so you have to break up your orders, and that’s just fatal,” – explained Monica Summerville, director of fintech research at Tabb Group, in an interview with Forbes.

As per documents filed with the Securities and Exchange Commission (SEC), the new feed has long been in the works. In August, VanEck said it planned to use pricing from over-the-counter trading desks as the basis for its own exchange-traded fund. Its request was denied earlier this year. The firm hopes this pricing index will remedy regulators’ concerns about manipulation in spot cryptocurrency markets.

According to Gabor, since the firms providing pricing data for the new index are regulated by the Commodities Futures Trading Commission (CFTC), manipulating it would be more difficult.

“To address concerns respecting the potential for manipulation of bitcoin exchange prices, the bitcoin held by the Trust will be valued based on an index that tracks the price of bitcoin in the U.S. OTC market,” – the SEC filing said. – “OTC desk prices are not subject to manipulation in the absence of misconduct by the trading desks themselves.”

The index could also be used by institutional investors to inform their own trading decisions. However, skeptics contend that an OTC-based feed has its draw backs. Dave Weisberger, CEO of crypto data provider CoinRoutes, said self-reported data can reflect a firms position.

“Using actionable, displayed quotes is much more transparent,” – he said.