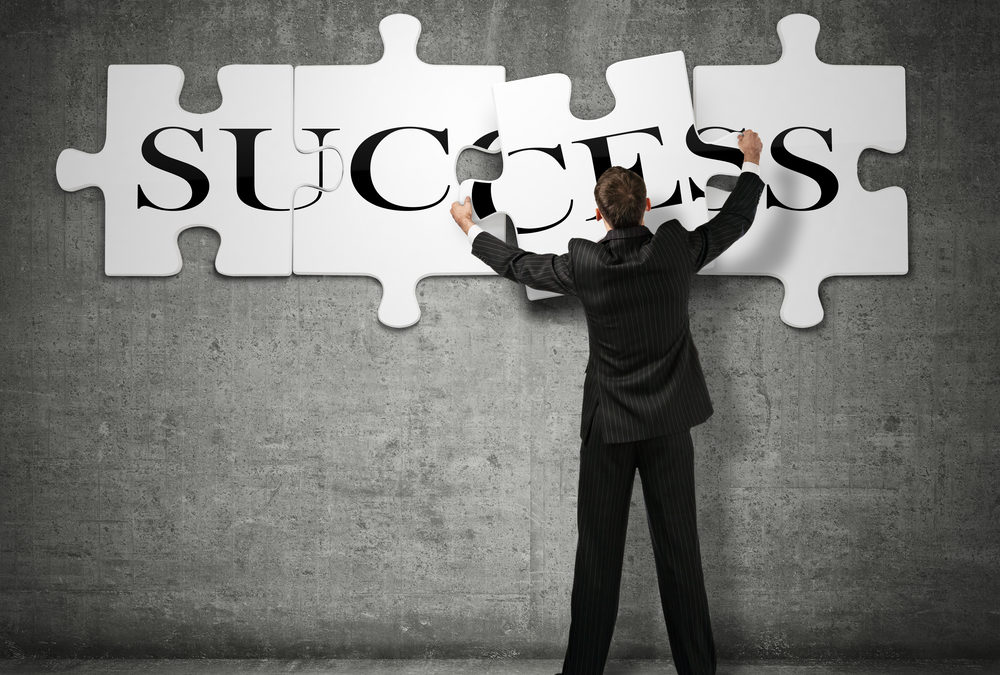 Researchers from the Erasmus University published a paper analyzing the determinants of success for 630 initial coin offerings (ICOs) performed between August 2015 and December 2017, The Block reported.

The researchers wanted to determine why some projects succeed in raising ICO funds while others do not.

According to their research, successful ICOs have: