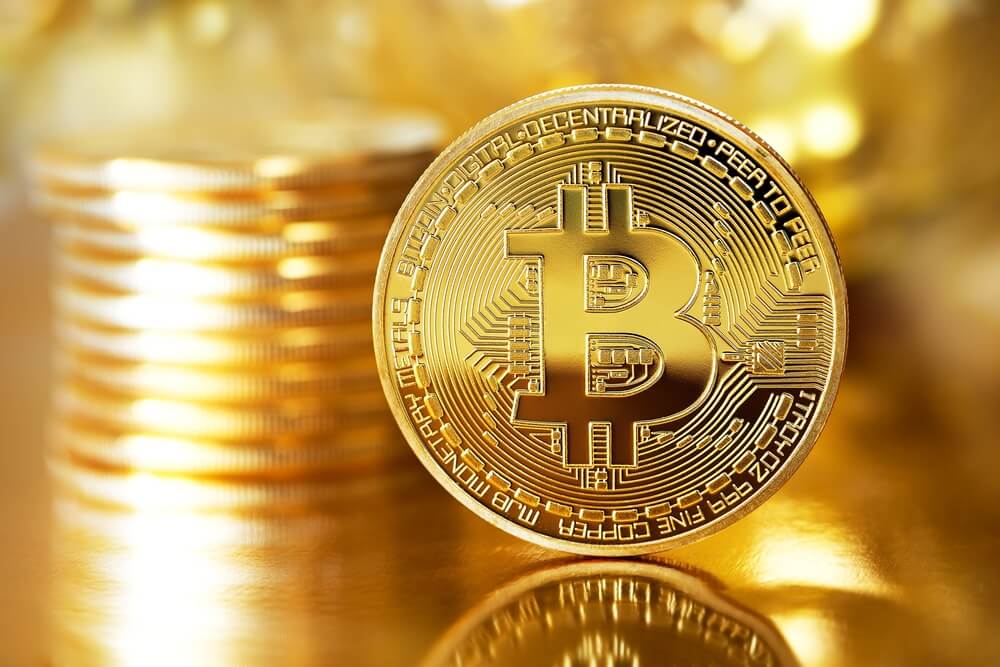 According to the WSJ report on November 25, Ohio appears set to become the first state to accept Bitcoin (BTC) for tax bills.

Beginning this week, Ohio businesses will be able to go to the website OhioCrypto.com and register to pay everything from cigarette sales taxes to employee withholding taxes with bitcoin. Eventually, the initiative will expand to individual filers.

According to the report, the idea to accept the cryptocurrency for taxes came from state Treasurer Josh Mandel, who has held the office since 2011 and started taking an interest in bitcoin several years ago. Mr. Mandel views the new program both as a convenience for filers and an opportunity for “planting a flag” for Ohio in the currency’s adoption.

“I do see (bitcoin) as a legitimate form of currency,” – Mr. Mandel said, adding that he hopes other states will follow suit.

Arizona, Georgia and Illinois have considered bitcoin for taxes, but bills addressing the issue have stalled in their state legislatures. Mr. Mandel, who is an elected official, said he can direct his office to accept bitcoin without approval from the legislature or governor.

Ohio filers will technically send their tax payments to a payments processor BitPay, which will then convert the bitcoin to dollars for the state treasurer’s office.

It isn’t clear how many businesses will take advantage of the service, though Mr. Mandel said he has heard from companies asking for it.