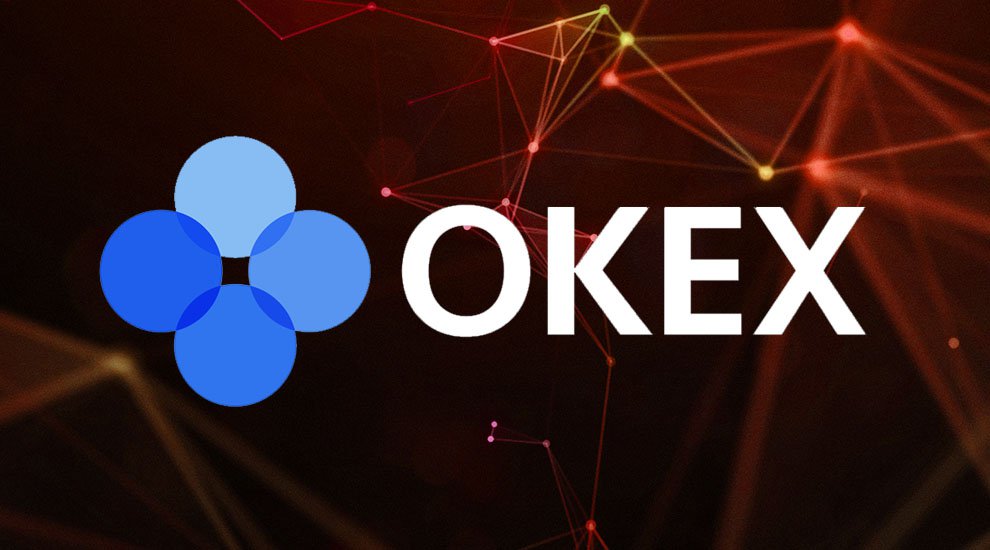 On November 27, a crypto exchange OKEx announced it would delist several trading pairs with weak liquidity and trading volume according to the OKEx Token Delisting / Hiding Guideline.

The affected tokens and trading pairs are as follows: 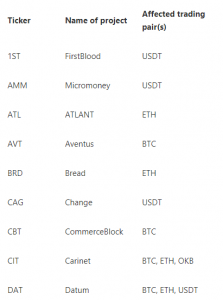 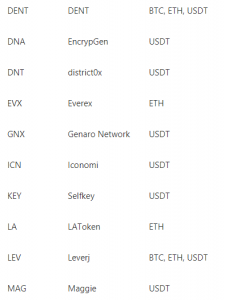 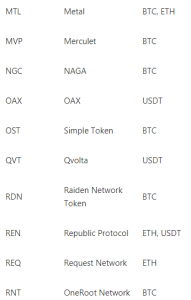 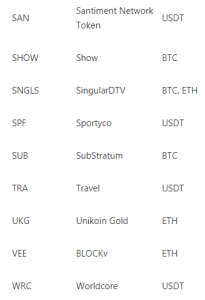 The above trading pairs won’t be available starting December 1. Users should cancel their orders of the affected pairs from the platform. If user’s order is not canceled in time, the order will be canceled by the system and user’s asset will be credited to his/her trading account.