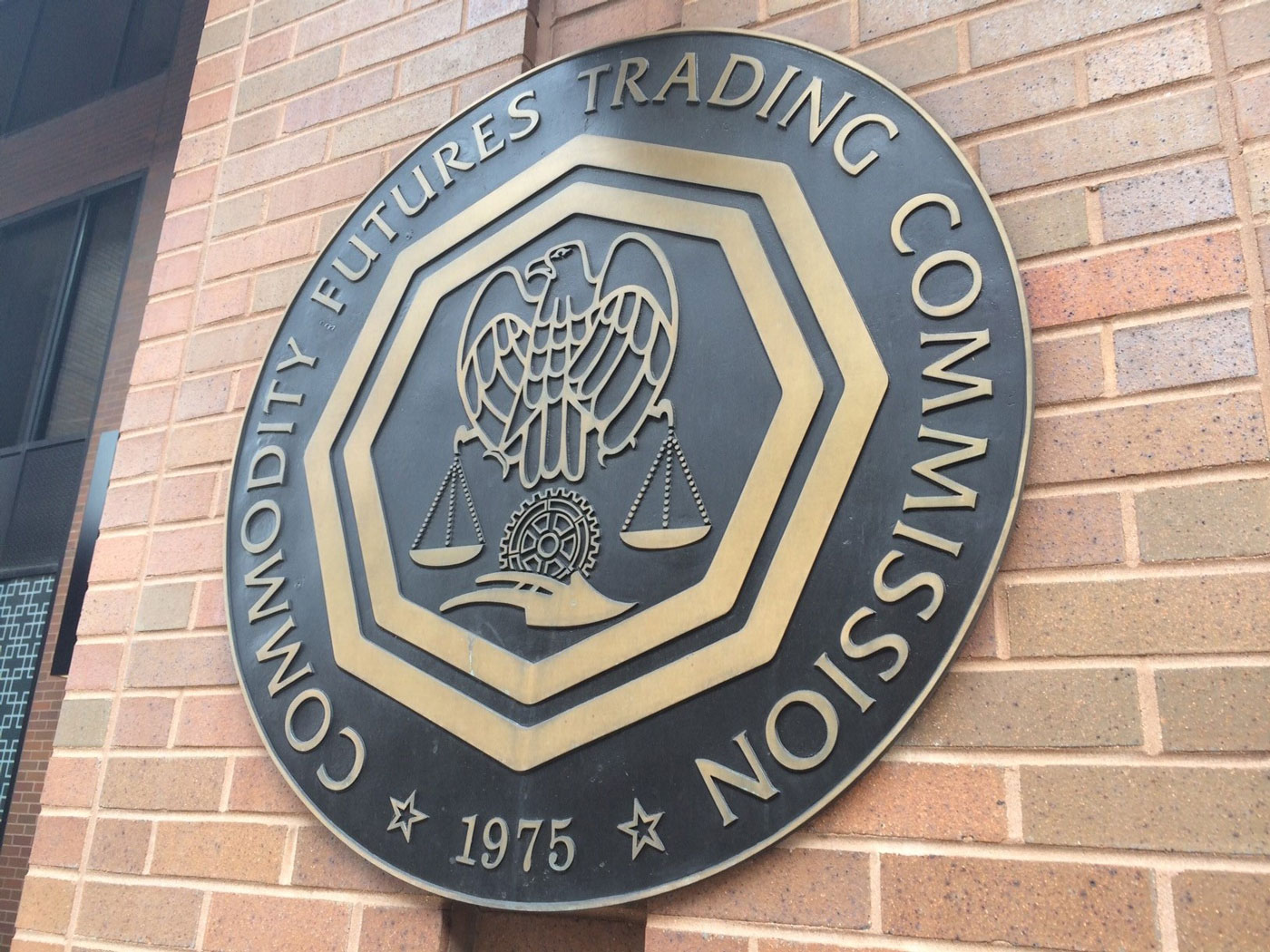 On November 27, the Commodity Futures Trading Commission (CFTC) released its primer to understanding smart contracts, with a reminder that the technology is covered under financial rules.

The primer is part of agency’s fintech initiative LabCFTC. Described as an “educational tool” rather than official policy, it covers the basics of blockchain smart contracts including their history, characteristics, case studies, potential use cases and perceived risks.

Stating that the concept of a smart contract was discovered some 20 years ago by computer scientist Nick Szabo, the CFTC states that the self-executing programs are only as smart as the “information feed it receives and the machine code that directs it.”

According to the CFTC, smart contracts can offer the benefits of reduced costs and transaction times, lowered counterparty and settlement risks, and increased security. At the same time, though, they present challenges, including operational, technical and cybersecurity risks, alongside the potential for fraud, manipulation, reduced transparency and accountability.

The CFTC points out that that smart contracts are subject to existing laws, including the Commodity Exchange Act (CEA) and anti-money laundering (AML) rules, depending on their application or the type of product they are linked to.

The LabCFTC initiative was launched in May last year and the first primer was released in October 2017 on virtual currencies covers the basics of the technology, as well as a number of use cases.