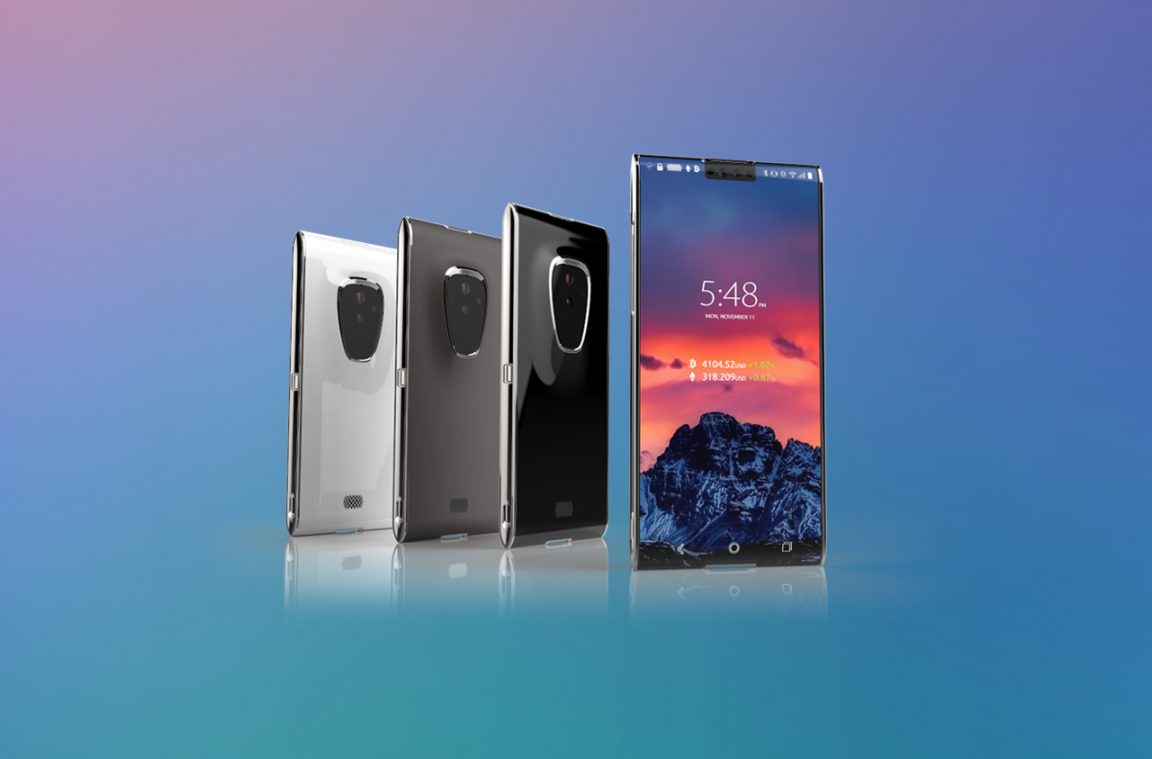 Earlier this year, electronics giant HTC also revealed its plans to release “the first native blockchain phone,” Exodus. In October, the company announced actual specs for its blockchain phone. The phone contains a wallet that’s kept in a secure area “protected from the Android OS,” which can be used to hold the keys to users’ cryptocurrency and tokens like CryptoKitties.

The phone will sell for 0.15 BTC or 4.78 ETH and it can be bought with cryptocurrency. The expected ship date is December.