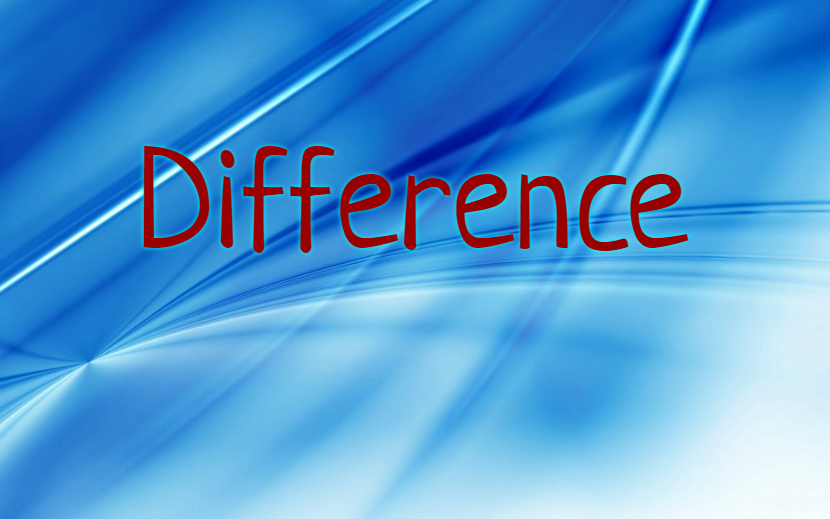 Currently there are more than 2000 cryptocurrencies in the market. One of them is Bitcoin (BTC), others are altcoins (alternative coins). So, what are the differences between BTC and altcoins?

Bitcoin was invented by Satoshi Nakamoto in the year 2008. Nakamoto published a white paper explaining it as a form of peer to peer electronic cash system. Nakamoto then released the first version of Bitcoin software and effectively mined the first coins in January 2009. Before 2008, nobody knew anything about cryptocurrencies. Thus, digital currencies were incepted through Nakamoto’s vision of developing a decentralised digital cash system.

The adoption of Bitcoin by the niche crypto community led to the emergence of alternatives to the world’s first cryptocurrency. These alternative coins came to be known as altcoins and their invention came as a result of the issues faced by the community when transacting with or when using Bitcoin. Ethereum (ETH), Litecoin (LTC), XRP are some examples of altcoins.

While many of altcoins faded out of circulation, yet many maintained their stronghold in the crypto markets. In essence, Altcoins are alternatives to Bitcoin that come with enhanced transactions speeds, improved hashing algorithms, etc.

There aren’t a lot of differences when it comes to trading in altcoins as compared to trading in Bitcoin. One must note that the crypto markets are marked by a lot of volatility, hence investors should do a thorough research before making an investment in any of the coins.

The popularity of altcoins is owing to the fact that address the issues that come inherent in Bitcoin. Alternative currencies, thus, are much more scalable, have lower transaction times, much lower transaction fees, etc.