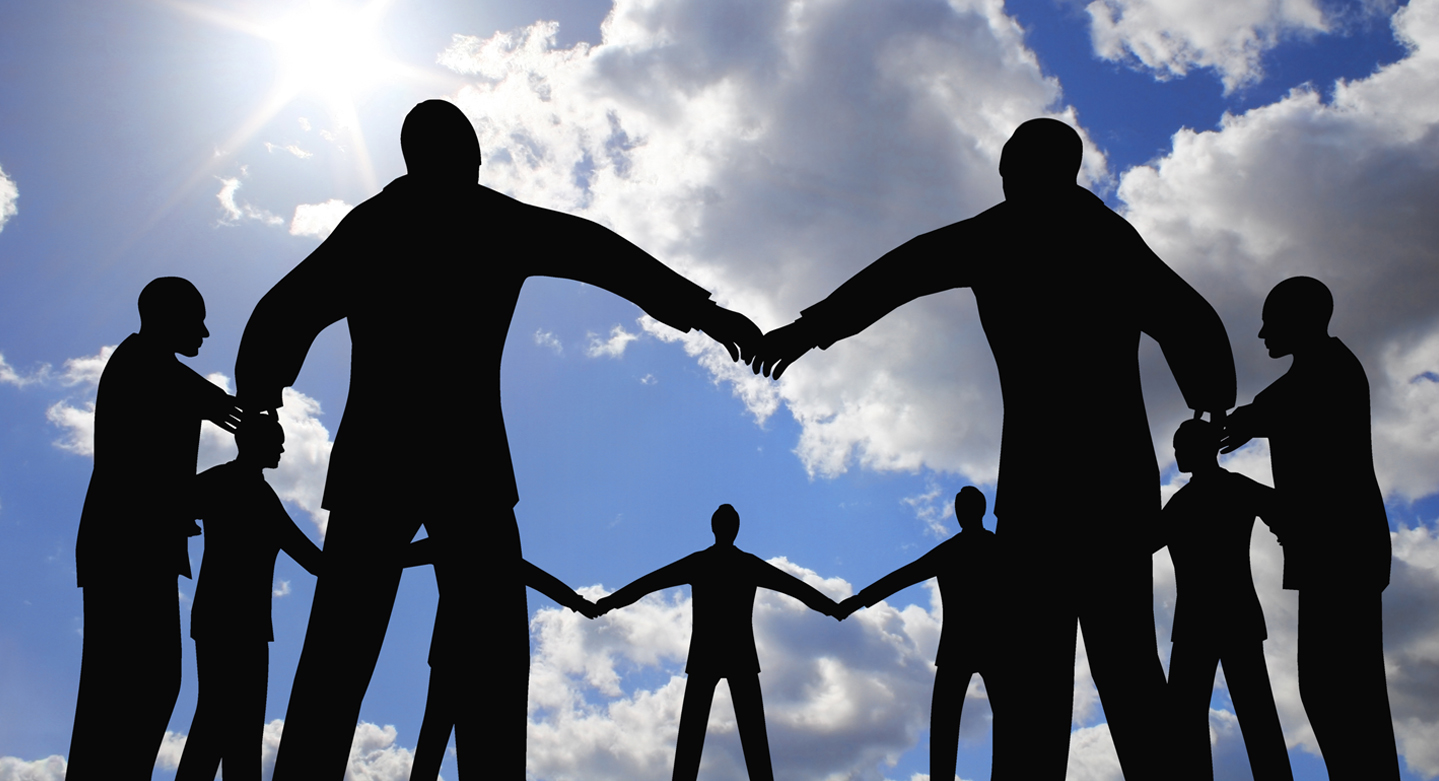 The association’s goals are to foster the understanding within EU- and member state institutions on the true nature and potential of distributed ledger (DLT) and blockchain technology, and to ensure that upcoming regulation promotes and boosts innovation in Europe.

Blockchain for Europe looks forward to engage in conversations with policymakers, relevant industry players and academia.

“Together we hope to contribute to make Europe the frontrunner on blockchain technology,” – reads the announcement.