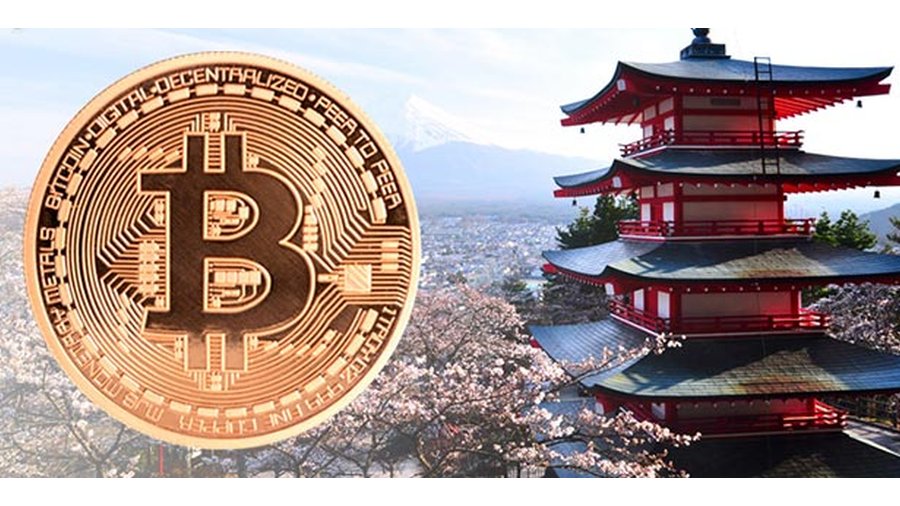 Japan’s National Police Agency (NPA) received 5,944 reports on the suspected use of cryptocurrencies for wrongful purposes, such as money laundering, in January-October, Jiji Press reported on December 6.

The number of such reports from cryptocurrency exchange operators showed a big jump from 669 last year after the implementation in April of a law obliging the operators to make reports to the police if they detect dubious digital currency transactions.

The NPA official said the increase indicates that the operators have become widely aware of the reporting obligation.