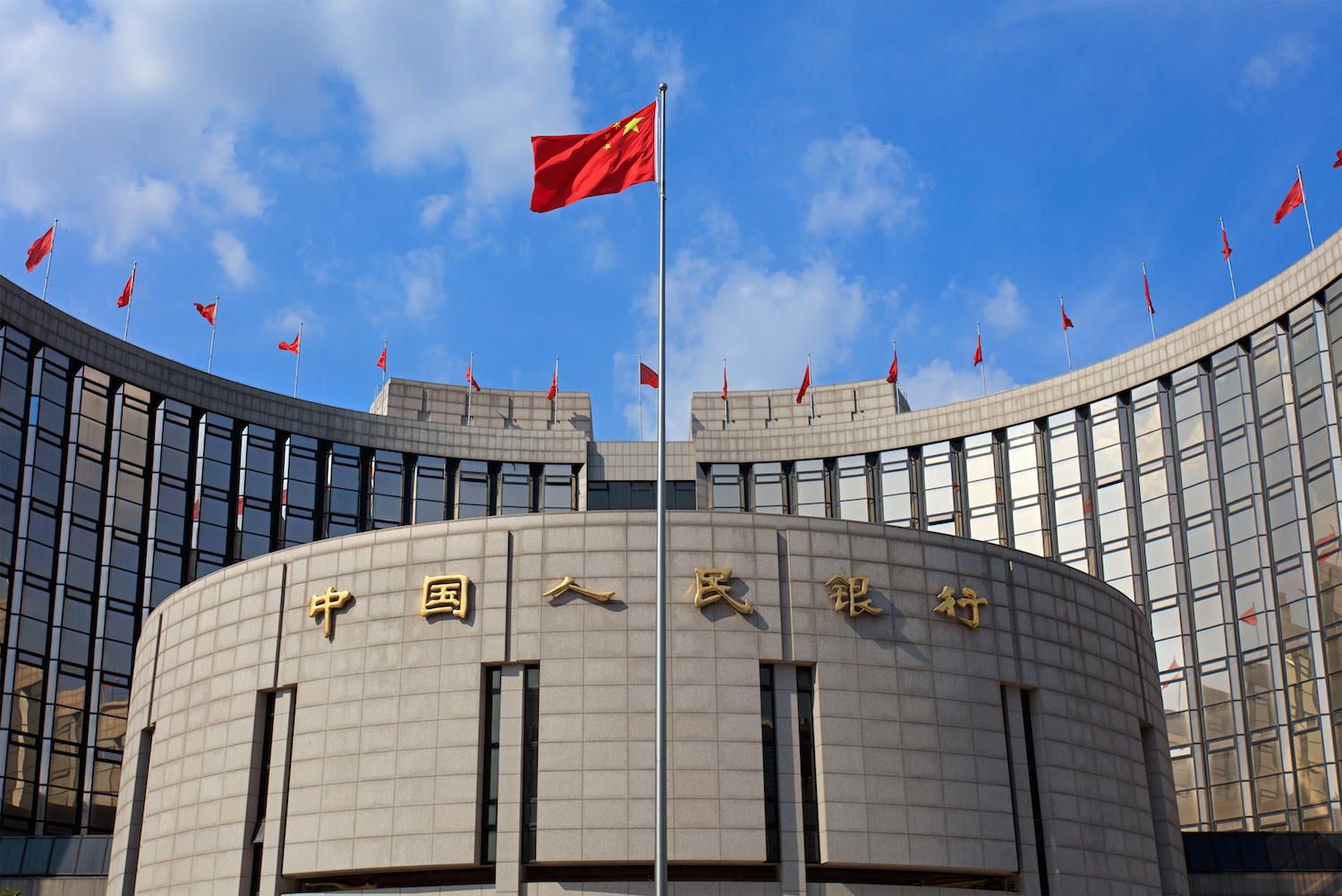 Pan Gongsheng, a deputy governor of China’s central bank, told a summit in Beijing “that ‘illegal’ financing activities through STOs and ICOs (Initial Coin Offerings)  were still rampant in the mainland despite a nationwide clean-up of the cryptocurrency market last year.”

The official also said that if the government had not stepped in, the chaotic crypto market could have hurt the overall financial stability in China.

Gongsheng pointed out that “the STO business that has surfaced recently is still essentially an illegal financial activity in China.” He also reiterated the stance that cryptocurrencies are associated with crime:

“Virtual money has become an accomplice to all kinds of illegal and criminal activities.”

Gongsheng noted that “most of the financing operations conducted through ICOs in China were suspected of being illegal fundraising, pyramid sales schemes and other financial fraud.”

The article also mentions that the chief of the Bureau of Financial Work, Huo Xuewen, warned against STOs about a week ago. He said:

“I want to warn those who are promoting STO fundraising in Beijing. Don’t do it in Beijing. You will be kicked out if you do it.”

What’s interesting, blockchain – the tech behind most cryptocurrencies – has been relatively embraced in China. For example, a Chinese Internet Court has recently started using blockchain to protect the intellectual property of online writers.