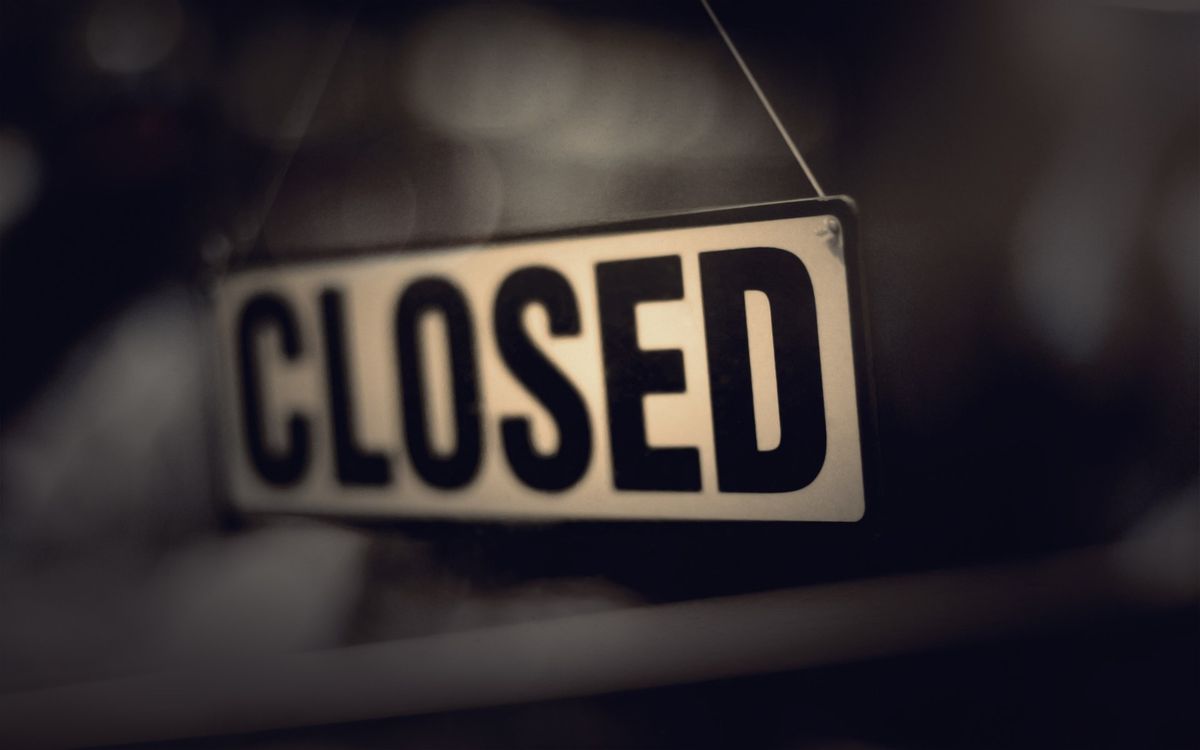 Basis, one of the most well-known stablecoin projects, is shutting down and returning the majority of capital raised to investors, the Block reported citing multiple sources with direct knowledge.

The company, which raised $133 million in funding, faced with regulators as it attempted to get its algorithmic stablecoin off the ground. As a result, Basis is shutting down operations and returning the majority of capital raised to investors. Backers include Bain Capital Ventures, GV, Andreessen Horowitz, Lightspeed Ventures and a number of other firms.

It is not clear exactly what regulatory agency is putting pressure on Basis. Nor is it clear the exact reason why regulators have a problem with their business model or token project.

In private correspondence with Cointelegraph, Nevin Freeman, co-founder and CEO of competing stablecoin project Reserve, commented that the move is evidently due to regulatory concerns around one of Basis’ token types. Freeman stated that, as with other algorithmic stablecoins, Basis’ protocol implements a “secondary token,” in this case known as a “bond” token, which needs to be purchased in order for the primary token to keep its stable peg in place.

“In many cases, these secondary ‘share’ or ‘bond’ tokens are securities under U.S. law,”  – Freeman said, implying that the regulatory steps allegedly behind Basis’ decision to shut down come from the U.S. Securities and Exchange Commission (SEC). Freeman added:

“Since there is only a small set of people who can legally buy these ‘share’ or ‘bond’ unregistered security tokens, protocols based on this mechanism may be at risk — if nobody wants to buy these tokens when the stablecoin is trading below the pegged price, the peg will just stay broken.”

Freeman also noted that not all algorithmic stablecoins will suffer the same fate. Designs can even include ‘share’ tokens, so long as they aren’t the direct source of capital for purchasing stablecoins out of circulation.