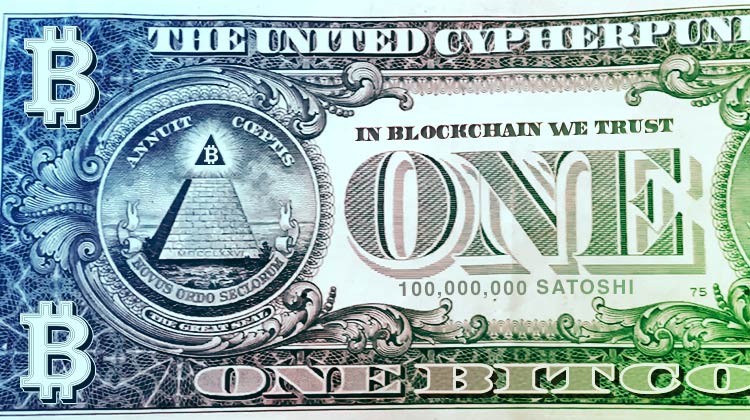 Over the weekend, the market fell to the value of mid-June 2017 cap of $ 110 billion. But the shares of currencies are not distributed as they were a year and a half ago. And that says something about.

On December 15, the price of Bitcoin set a new annual minimum of $ 3,194, the price of Ethereum dropped to $ 82, the XRP slid to $ 0.282. The total capitalization of the industry fell to $ 100 billion. What was it? The most logical explanation is that hamsters continued to pour crypto. At the same time, oddly enough, the fundamental factors continue to develop in favor of crypto. In particular, this was once again stated by a co-founder of Fundstrat Global Thomas Lee (who is simply “a Wall Street analyst” in crypto media). He has repeatedly lit up with his conclusions on the market. His optimistic forecasts, as a rule, are not justified and show his involvement in cryptomarket. But now Thomas is convincing: “Bitcoin’s fair value is between $13,800 and $14,800, considering the number of active wallet addresses, usage per account and factors influencing supply.” According to his calculations, in order for the current price to be justified, the number of wallets should fall three times from the current 50 million. Perhaps we are moving towards this? But the analyst is sure of the opposite. Another of his calculations leads to the price of a Corn of $ 150 K: “If the number of users of cryptocurrency wallets is at least 7% of the Visa user base (4.5 billion accounts), then the Bitcoin exchange rate will grow to $ 150,000!” Meanwhile, according to Bloomberg, the number of confirmed users of cryptocurrencies is now 35 million. Although not as inspiring as 50 million, but twice as many as they were at the beginning of the year.

We go out of scam spiral

All the year Ethereum propped up the Corn with a large margin from other alts. Its being at the second place started to be interpreted as an application for a way to the top. After all, thousands of ICO issued ERC20 tokens. And experts have concluded that the rate of any coin is determined by its use. The more coins in circulation – the higher the rate. Unfortunately, the year of the ICOs (as the year 2018 will go into the history of cryptomarket) has also became the year of scam. With debunking of fraudulent projects the rate of the ETH rolled down. And what did we see when cap fell to the level of one and a half years ago? At that time, ETH was almost equal to BTC (31% vs. 39%), and Ripple was below 10%.

But the week before that, Ripple had broken through 23%! For some reason, no one then paid attention to this.

Today Ripple is the second in terms of capitalization, with its almost 12%, Ether – below 9%. And we have to admit that Ripple got its success deservedly. There have been several loud statements about the implementation of the platform in several large financial institutions. And this justifies conclusion that the price of a coin depends now on its use. Ripple is used or will be used by institutionalists – and this is not the same as for buying pizza. But there is a more cynical prediction. Perhaps it is through Ripple that bankers enter the crypto. While cryptocurrencies have raised against this. It seems that bankers follow the Machiavellian principle: If a riot cannot be canceled, it should be headed. Bankers have repeatedly argued how they are able to turn conjuncture to their advantage. Banking has already passed several stages of evolution: bank interest, partial bank reservation, derivatives. Perhaps cryptocurrency is just another stage of banking development? Maybe soon we will see a change of leadership, instead of Bitcoin Dominance – Ripple Dominance.