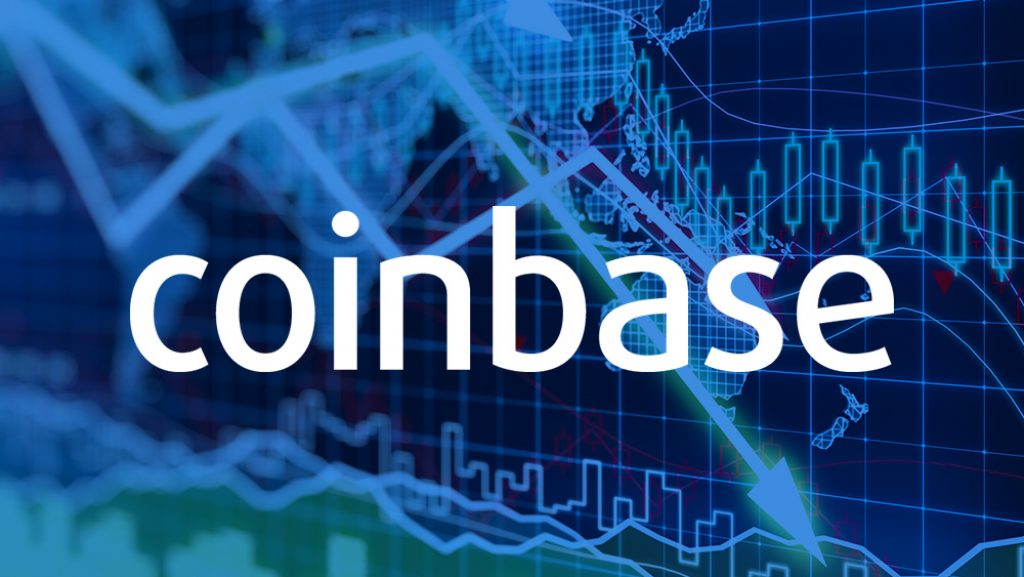 On December 18, a crypto exchange Coinbase announced the launch of a new feature called Convert, which customers can use to convert one cryptocurrency into another.

Initially, customers can convert between Bitcoin (BTC) and Ethereum (ETH), Ethereum Classic (ETC), Litecoin (LTC), 0x (ZRX), or Bitcoin Cash (BCH). Converting is available on Coinbase.com and in the iOS and Android apps. According to the announcement, conversions complete instantly and at a lower cost than if done via two separate transactions.

The exchange writes it will be gradually rolling out the ability to convert cryptocurrencies to customers in all 34 countries in which Coinbase offers native payment access.

On December 14, Coinbase enabled PayPal withdrawals for US customers.