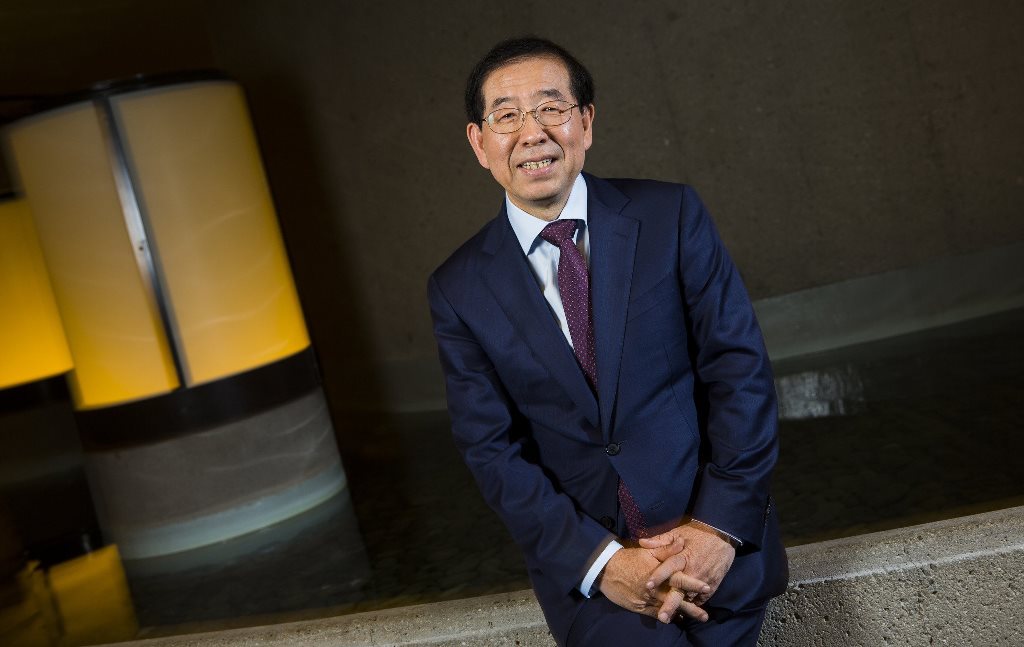 Recently, as the mayor of Seoul, Park Won-soon confirmed to make a keynote speech at the CHAIN PLUS+ 2019 blockchain summit which will be held on 23th-24th, Jan. and co-organized MTN(Money Today Network Inc) and Chainers, respectively as South Korean business and economic media conglomerate and top of the blockchain accelerators in South Korea.

In addition, Chainers also brought a lot of good news!

1, The government of South Korea is preparing to establish two blockchain incubation centers, to introduce new high-quality blockchain projects and companies which wish to land in and develop its business in South Korea, with its goal to develop a better eco-system in blockchain industry as well as to create new quality jobs in South Korea. In the meanwhile, Chainers will be one of the designated organizations to examine, review and recommend prospective blockchain projects, closely collaborating with related departments in government.

2, Professor Park, from Sogang University in Korea will be the president of the Korea Blockchain Association (the only official Korean blockchain association) and will serve as a senior consultant for Chainers from early next year.

3, Korean Parliamentarian ”Park Joo-sun” has just successfully established a committee of 16 government members for the purpose of legislative proposal, it will have the authorization to propose blockchain related laws to related department of Korean government. While Vision Creator(parent company of Chainers in Korea) is currently preparing to implement its own STO exchange in Korea, this committee of Park Joo-sun will be our strategic partner in STO exchange.

4, Jung Joo-yong (Perry Jung), chairman of Chainers has been deeply involved in traditional financial and securities industry in Korea for decades, and is expert in IPO rules and compliance process. To help prospective blockchain projects/companies better understand market and cryptocurrency investors in Korea, and enable them to develop go-to-market strategies in Korea, Chainers is regularly holding meet-ups in many different places in China.

5, Chainers is currently working with a top traditional securities company that has obtained five financial licenses in Hong Kong, and also preparing for Korean financial licenses as well. With it’s facilitation, Chainers will be better support projects to do ICO/STO in Korea.

CHAIN PLUS+ 2019 blockchain summit(23th-24th, Jan 2019 in Seoul) will mainly focus on the topic “Blockchain empowering entity economy” and will be supported by different industries such as economic&finance, games, and traditional Korean conglomerates such as Samsung and Hanwha groups. Along with its various highligits and key features, Chain Plus+ 2019 will bring great values to all range of stakeholders as well as integrating industry resources and injecting new energy into blockchain industry even in the recent bear market.