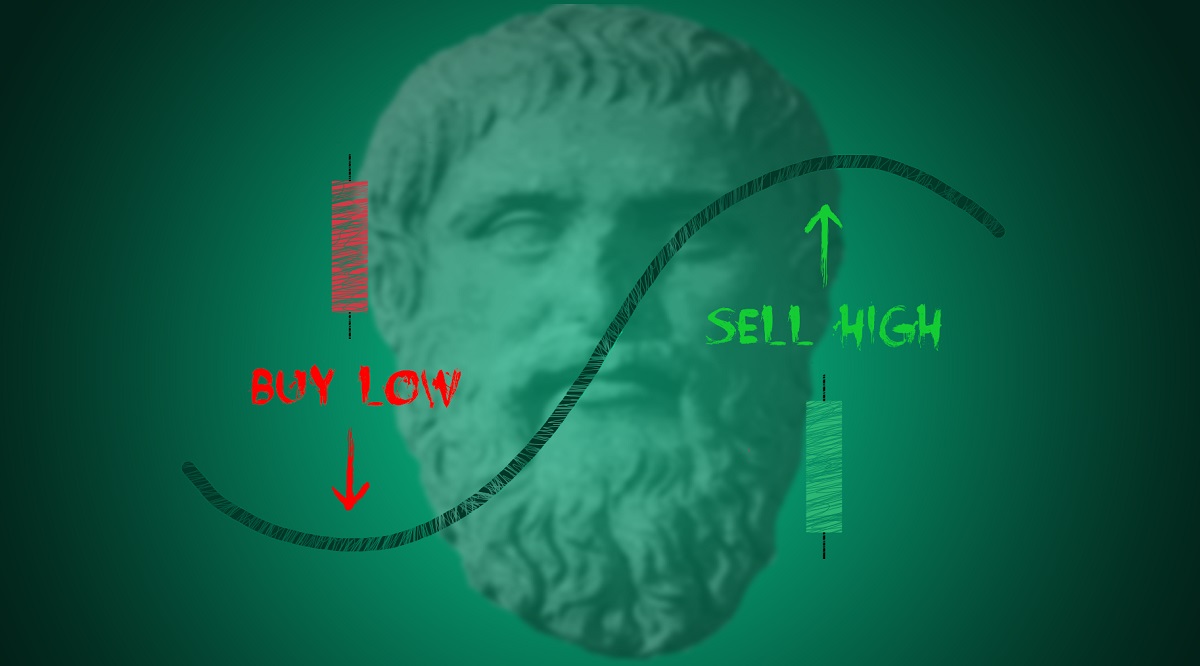 The long-awaited rise of the market has generated not only enthusiasm, but also doubt. Is it taking off? Or not yet take off? Or is this a continuation of volatility? And what was it all about?

Version 1: TA. They say: Basically we had a breakout of the level of 6000 dollars per coin, – say technical analysts. – That level had been building up for quite a while and providing support to the market. And once it was broken there was a chain reaction of stop loss levels that had gotten triggered basically all at once. What we’re seeing is simple technical breakout to the downside and not a break of the crypto industry which is very strong at the moment.V

Version 2: Panic sale. Tom Lee, co-founder at Fundstrat Global, stated:- Global markets are down more than 10% between October to November. And while crypto actually initially had a negative correlation, in the last six weeks has flipped to one of the highest levels of correlation to global markets. So I think the macro meltdown actually finally, hit the crypto market and I think that contributed to essentially panic selling.

Version 3: Special opinion. Naeem Aslam, chief market analyst at ThinkMarket, claims – the problem is limited supply of crypto, and particularly – Bitcoin and Bitcoin Cash. Expert says: Remember – Bitcoin Cash is a fork of Bitcoin. But now we have one fork, another fork and another. Now we have a fork coming out of the Bitcoin Cash. We continue to decrease the supply. This is not really a good sign for the industry. When you are going out there and then you say you know what the entire supply is actually limited to this amount. But then you create another fork and then you create another fork. I think this goes against the major core elements and core values of it.

Most Wall Street experts insist: despite the fact that crypto is intended to be a disruptive technology, its story has played out much the same way as other markets. Unsophisticated investors rushed in on the December/January highs then got burned when bitcoin crashed. Ronny Moas, founder at Standpoint Research, underlines: The problem with individuals is they like to buy high and sell low. When bitcoin was at 20 thousand dollars in January 2500 people signed up for my service at the top of the market. At 4000 nobody wants my service. You know what they will call me back? When we go back to 20 thousand dollars on Bitcoin. They will want to sign up for my service again. And that is exactly when the people at the top of the market will dump their bitcoin on you and people don’t learn from history. History repeats itself and if you look back at financial market history going back 100 years the time that people made the most money is when markets crashed and the smart people took advantage of an overreaction and emotional selling that we are seeing right now. I believe that the smart people bought bitcoin at 9000, 8000, 7000, 6000, 5000, and 4000. So their break-even point on the averaging down the last few months is somewhere around 6000-7000 dollars. If Bitcoin goes back to 20 thousand they tripled their money. And that is usually what happens when markets collapse -just like what happened in the stock market 10 years ago.

Most of experts speak in one voice: “We are very close to finding that bottom wherever than bottom lines. Now is the point where you start preparing yourself and be in a position to start participating”. But some states: “Only a few, less than 1%, would be able to cash that bottom!”

Anyway, it is stated too that the institutional players, the more experienced people and investments are actually coming in right now. And this as an excellent opportunity to buy in at cheaper levels.