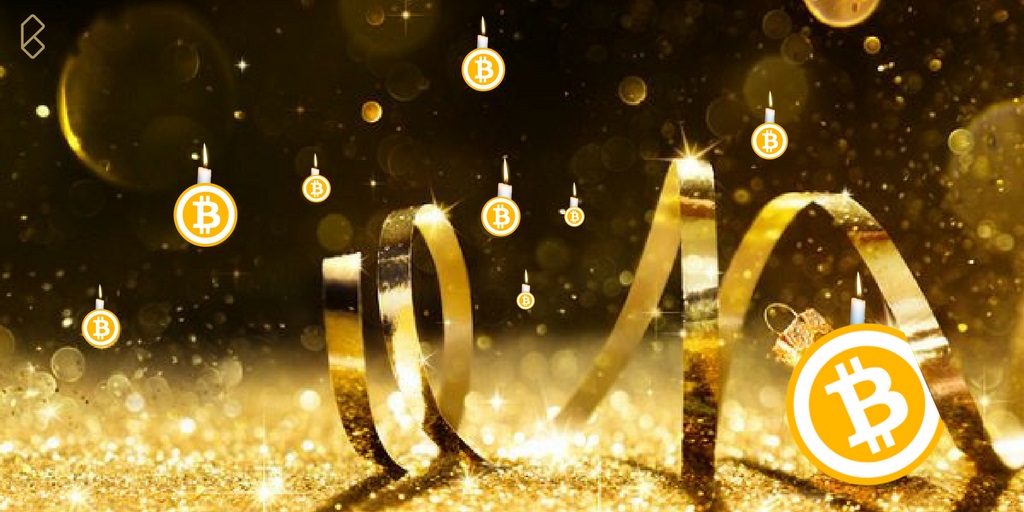 At the beginning of 2018, when we all witnessed the rapid growth of the crypto market, very few people wondered – why did we have this happiness? It was natural, just crypto time came! But no. Then – it has not come yet. So what was it? We could understand it then, if looked over crypto – in the direction of “Big brother”, the fiat stock market. Then, in early 2018, a completely non ordinary expert, Alan Greenspan, noted in an interview with Bloomberg:

Now we know where the money went for salvation: for example, the Corn held above $ 10K right up to March 6, 2018. And the market to mid-May 2018 was above $ 400 billion. Greenspan gut wasn’t wrong on this. Still would! After all, he stood at the helm of the Fed 18.5 years, from 1987 to 2006. And here is a new prediction from the former head of the Fed: for the first time since 2008, all stock indexes can complete annual figures in the red. Well, to make sure of this, you do not need to be such a super-pro. Together sagging indexes can discourage anyone. The capitalization of the fiat stock market fell by about $ 4.5 billion! (see tradingview.com charts)

Alan Greenspan notes: “The longest since 1960 bull trend in the US stock market has come to an end, and a possible rebound should be considered as the last opportunity to escape. I will be very surprised if the market stabilizes here and then takes off, as it happened before. Markets could still go up, but at the end of that run, run for cover”. U.S. could be headed into stagflation, an economy characterized by high inflation and high unemployment such as was seen in the 1970s. How long it lasts or how big it gets, it’s too soon to tell.

Run for your lives!

So, shutting your eyes to a crisis is stupid. Money need to be rescued. And for decades, such a saving asset was gold. However, in recent years, it has ceased to be a quiet haven. Suffice it to recall collapses in 2013 and 2015. Then gold first fell by 26.8%, then by 10.5%.

It is not surprising that at the first signs of a crisis in late 2017 – early 2018 money from the fiat market did not flow into gold or into the commodity markets, but just into crypto market. But then there were separate alarming conclusions by individual experts. Now signs of disaster are obvious. And the infusions on the crypto-market will be much more tangible. It remains only to assume where the fiat money will flow, to which crypto asset. Strange as it may seem – and maybe not just strange – investors avoid stablecoins and those coins that are somehow related to cash (Bitcoin Cash, for example). This is evident in the CoinMarketCap charts.

The leaders are Ripple and Ether, as well as the Ripple’s “younger brother” – Stellar. We have already paid attention to this “sweet couple” for several weeks. And Vitalik Buterin spoke about the renaissance of Ether many times.

Over the week, the market has grown by 30%! Well, Merry Christmas! And listen to those fiat experts like Alan Greenspan – they understand something about money.