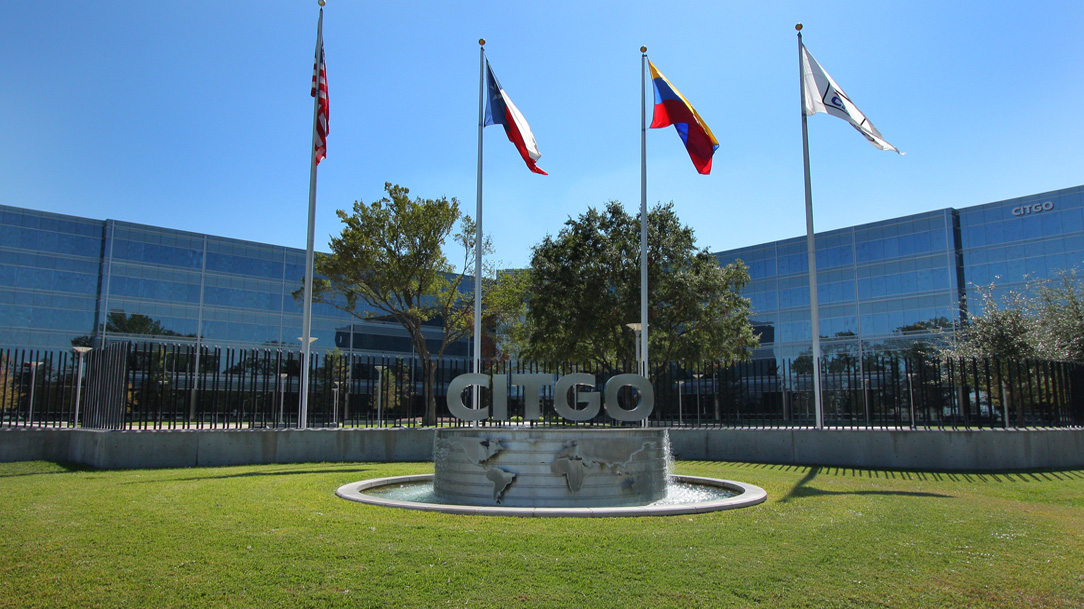 The promised support by US of Venezuelan riot with Juan Guaido in the head – is becoming tangible. The puncture of the rebels with the army is now compensated by the financial strangulation of the Maduro regime from outside. Following the Bank of England’s refusal to return $ 1.2 billion in gold to the current government, Mike Pompeo announced tsanction against the Venezuelan oil and gas state company PDVSA and the termination of payments for Venezuelan oil supplied to the United States. Markets responded positively. Perhaps for a long time.

Juan Guaido is waiting for help

The state secretary noted that “the blocking of PDVSA assets will stop the enrichment of Maduro”. The Department of State considers PDVSA the main source of income and foreign exchange for Venezuelan authorities. In parallel, national security adviser John Bolton recommended that the Venezuelan army and security forces go over to the rebel leader and “recognize the peaceful, democratic and constitutional transfer of power.” With the constitutionality turned out not very good, but it’s nothing. Maduro left without money is no longer so attractive in the eyes of the military. But they are still thinking, because, apparently, Guaido did not expect such a turn of events and simply does not know how to properly manage the money to get out of the crisis. At first, he was promised just “help”. And he repeats again and again that Venezuela is counting on humanitarian assistance from outside, which Maduro could not ever get. But money, assets? For a 35-year-old engineer with no management experience, this can be a disservice.

Lot of oil, little use

Venezuela mainly produces heavy oil, which is difficult to process, and which is priced lower than light oil. Therefore, it is mixed with light oil, which Venezuela often buys from Russia and African countries. Yes, and from the United States, too, oddly enough. The oil-producing complex in the past five years has gone into a nosedive. In 2018, an average of 1.24 million barrels of oil per day was exported. These are the minimum values for 28 years. Venezuelan oil can be refined at US refineries and Chinese independent refineries, which have been rapidly increasing their capacity in recent years. In turn, Cuba’s economy fully depends on oil and oil products from Venezuela. This tangle of economic and political relations was so confusing that if you cut it with Venezuelan riot – a whole handful of urgent problems will be solved.

Elegant solution to all problems

1. The American division of the Venezuelan state-owned company PDVSA, Citgo(refinery and gas station), is put under control of the new government, that is, will become under the tutelage of American business.

2. Significant damage is caused to the interests of China, which has reduced oil imports from the United States to almost zero and expanded from other countries. If the new government still does not recognize the debts of the old government in the amount of 70 billion – this will be an additional powerful shot in the US-Chinese trade war that Trump has unleashed.

3. Russia’s eternal geopolitical rival loses not only its $ 17 billion, but also the last bridgeheads in Latin America: not only Venezuela, but also Cuba, which cannot survive without Venezuelan oil. This will be a good revenge for Syria, where Russia has successfully begun its way back to the status of a great power.

Total? After many decades of confusion, there is a chance to calm the soft underbelly of the United States, Latin America, by designating as supervisor the pro-American president of Brazil. The US refinery complex is becoming stronger. China is becoming more compliant, Russia is forced to eat dust and will lose its dashing look. The dollar will rise, and Trump will be golden – because America will really be great again as a result!

And what about crypto?

It is all about crypto. Definitely! Behind the flow of dramatic events, we stopped comparing the dynamics of markets. And they are increasingly indicative. The Bitcoin market began to behave in full accordance with traditional markets. If you look at things soberly, it is impossible not to notice that the dynamics of Bitcoin is completely correlated with leading indices, for example, NASDAQ and the US dollar.

And all of them are in antiphase with gold, as it always been.

Therefore, if the goals of the United States in Venezuela are achieved, there is every chance that the Corn will take off together with the indices!